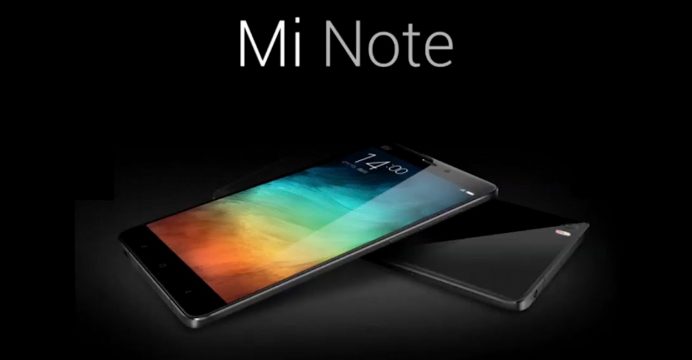 Xiaomi, the smartphone start-up that showed the potential and the limits of a new generation of Chinese technology companies, is losing its most familiar global face.

My 3.5 years at @xiaomi has been the greatest life adventure. Now it’s time to come home. Wrote a letter here: https://t.co/mLrF1kFUeM

On Monday, Hugo Barra, a Google veteran who ran Xiaomi’s global division, said he planned to resign and return to Silicon Valley. Mr. Barra became the global face of Xiaomi, a little-known phone maker as it became a well-known brand and a sign of China’s newfound tech prowess.

But his departure comes as some of that promise looks to be in doubt. Xiaomi grew quickly in China by selling cheaper smartphones with premium features, initially only online. It has had mixed success outside China, however. At home, it faces rising competition from big, deep-pocketed rivals like Huawei Technologies and other scrappy upstarts like the Chinese brand OnePlus.

Two years ago, Xiaomi was valued around $45 billion. Today, the company, which is privately held, is widely considered to be worth far less.

In a note about his resignation on Facebook, Mr. Barra, who joined Xiaomi in 2013, called his time there “spectacular” and said that he was moving on for personal reasons.

“But what I’ve realized is that the last few years of living in such a singular environment have taken a huge toll on my life and started affecting my health,” he wrote, adding that he was moving back to Silicon Valley to be closer to friends and family.

Bryan Ma, an analyst at IDC, said that Mr. Barra’s departure was a blow to the company and that it called into question the future of Xiaomi’s fledgling overseas business.