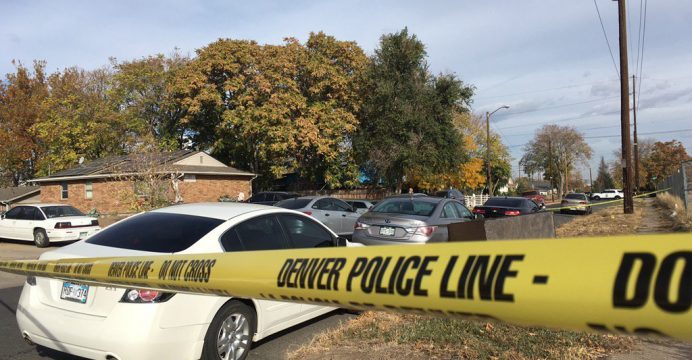 A student opened fire at an American school in northern Mexico on Wednesday, gravely injuring two students and a teacher, the state’s security spokesman said, but there were no confirmed deaths.

Local media had earlier reported that 3 people were killed in the incident, reports Reuters.

Aldo Fasci, security spokesman for the northern state of Nuevo Leon, said a student entered the school with a gun and opened fire. He called the incident unprecedented.

“In the video, you can see the minor take out the gun, shoot the teacher and then another child,” Fasci told local television. “He is there for a while, pointing at other students, and a few minutes later he opens fire. We have no motive yet.”

Television footage showed ambulances and police outside the Colegio Americano del Noreste, south of the industrial city of Monterrey.

There were no details on the nationalities of those shot.