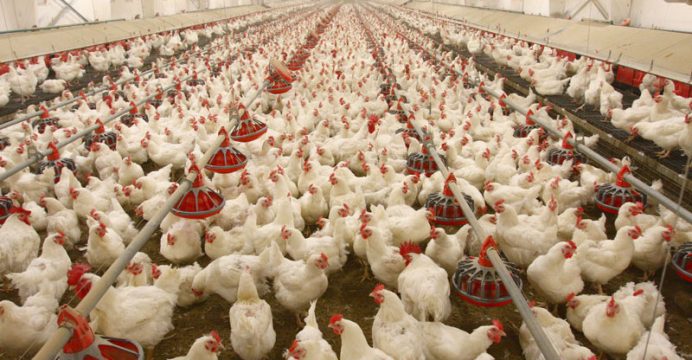 Croatia banned outdoor poultry on Monday and started culling ducks and hens on a farm near the capital Zagreb where H5N8 bird flu was detected over the weekend, reports Reuters.

“The virus has probably come with migratory birds. We’ve decided to ban outdoor poultry until the moment that we assess the danger is over,” Agriculture Minister Tomislav Tolusic said.

The bird flu virus was detected on Saturday on a farm some 30 km (20 miles) southeast of Zagreb. Poultry will also be culled on around a dozen small farms, involved in non-intensive farming, in the immediate vicinity. At the end of last year a similar case struck another farm in northeastern Croatia. 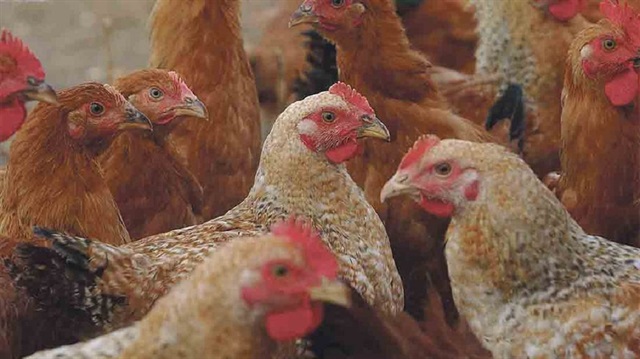 The H5N8 strain, which is deadly for poultry but has not been found in humans, has spread across Europe and the Middle East since late last year, leading to the slaughter of hundreds of thousands of farmed birds and the confinement of flocks indoors.