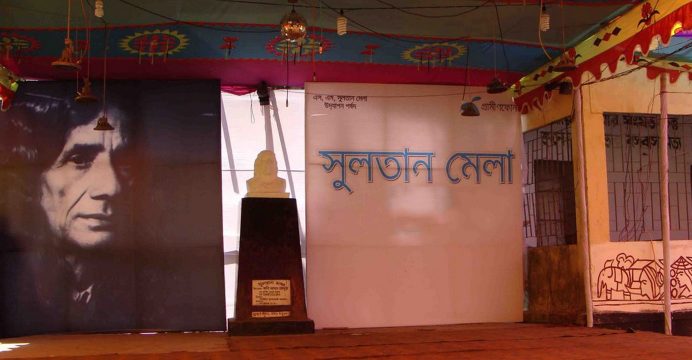 SM Sultan Foundation in association with the district administration has organised the fair to mark the birth anniversary of the renowned artist. The fair will continue until January 21.

All preparations have been made for a successful holding of the fair, said Deputy Commissioner (DC) Helal Mahmud Sharif.

Deputy Speaker Fazle Rabbi Miah will inaugurate the fair as the chief guest with deputy commissioner and president of Sultan Foundation Helal Mahmud Sharif in the chair.

A total of 100 stalls with traditional textile and cottage industry products set up for sale on the fair.