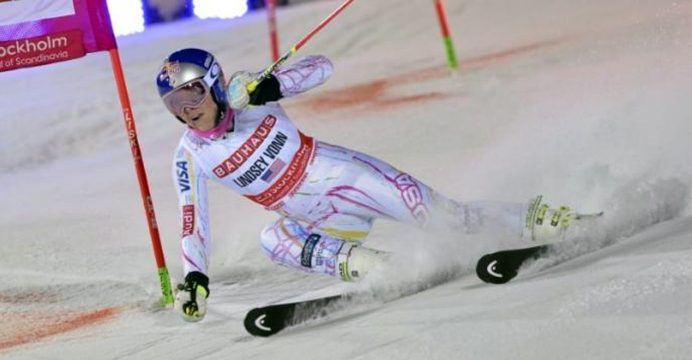 American Vonn returns to the slopes this week

The 32-year-old American skier had surgery on a broken upper right arm in November after a training crash in Colorado, and returns to action after completing an intensive program of rehabilitation.

“Words cannot describe how excited I am to be returning to the slopes this week,” the 2010 Olympic downhill champion told Eurosport on Wednesday.

“It’s been a tough three months with over 300 hours of rehabilitation but being able to go fast and compete again makes all of the hard work worth it.

“I am thrilled to make my return at Altenmarkt-Zauchensee, a place where I have had incredible success, including breaking the World Cup Downhill win record in front of Annemarie Moser-Proell last year. 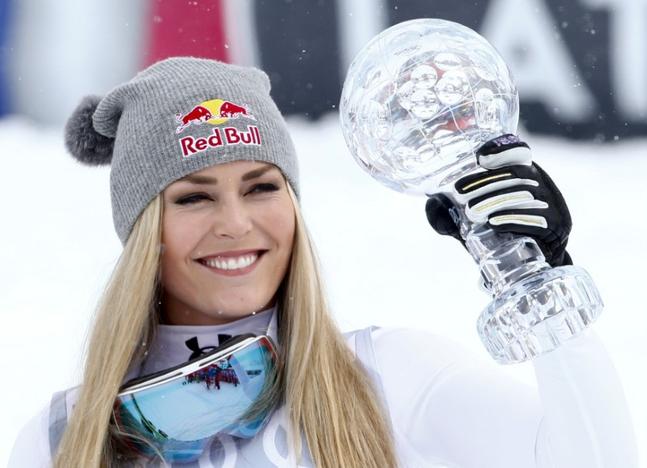 “I have already missed a few races but hopefully I can overcome that and still make a run at some World Cup titles.”

The women have training runs in Altenmarkt on Thursday and Friday with a downhill scheduled for Saturday and a combined on Sunday.

Vonn won a downhill and Super-G in the resort last January, surpassing Austrian Moser-Proell’s record for most downhill wins with her 37th victory in that discipline.

In late February 2016, while leading the World Cup standings, Vonn’s Alpine ski season and title hopes were ended by a knee injury when she crashed after hitting a patch of soft snow in a super-G race in Andorra.

The American has won 76 World Cup races and is chasing Swedish great Ingemar Stenmark’s record of 86.