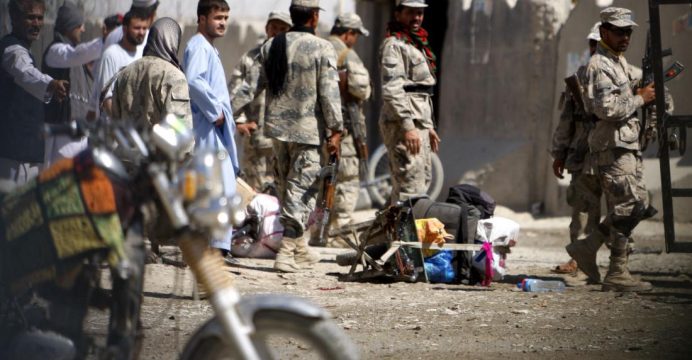 A Taliban suicide attack in the Afghan capital Kabul on Tuesday killed more than 20 people and wounded at least 20 others, as twin blasts near parliament offices hit a crowded area during the afternoon rush hour.

Saleem Rasouli, a senior public health official, said 23 people had been killed and more than 20 wounded in the attack on the Darul Aman road, near an annexe to the new Indian-financed parliament building. 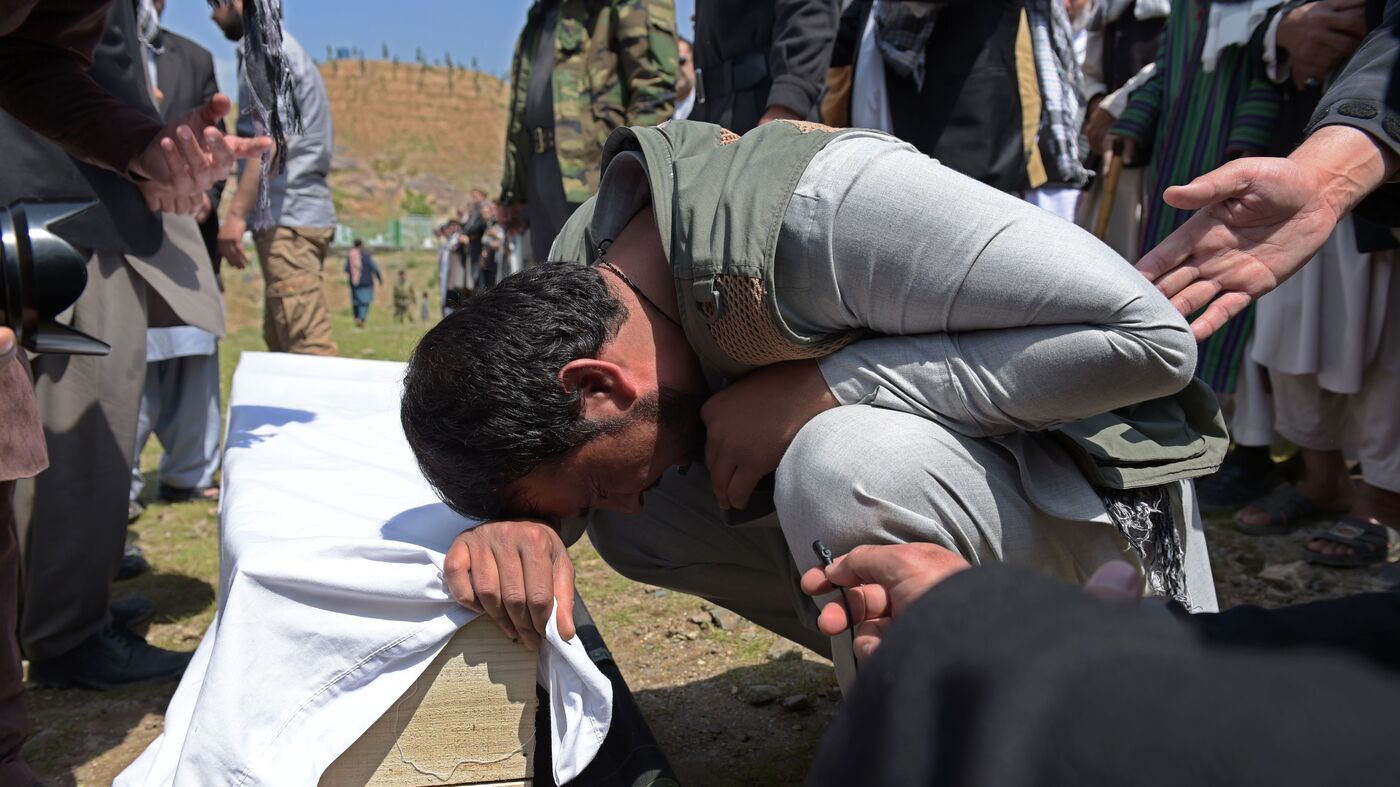 Another official put the death toll at 21 but said more than 45 had been wounded in the worst attack Kabul has seen in weeks, reports Reuters.

The Islamist militant Afghan Taliban movement, which immediately claimed responsibility for the attack, said its target had been a minibus carrying staff from the National Directorate of Security (NDS), Afghanistan’s main intelligence agency. It put casualties at around 70.

Officials said a suicide bomber blew himself up in the Darul Aman area, and was followed almost immediately by a car bomber in an apparently coordinated operation.

Earlier on Tuesday, a suicide bomber killed seven people and wounded nine when he detonated his explosives in a house in the southern province of Helmand used by an NDS unit.

Thousands of civilians have been killed in Afghanistan in the 15 years since the Taliban government was brought down in the U.S.-led campaign of 2001.

In July, the U.N. Assistance Mission in Afghanistan reported that 1,601 civilians had been killed in the first half of the year, a record since it began collating figures in 2009.