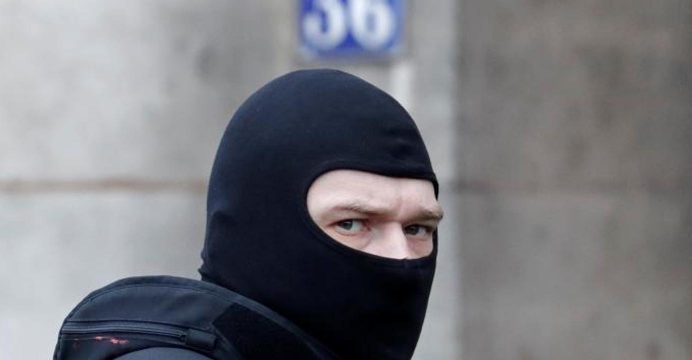 Kardashian driver among 17 arrested in France over jewel heist

French police investigating the theft of nearly $10 million in jewels from Kim Kardashian arrested 17 people on Monday, including a chauffeur who drove the American reality television star around Paris in the days before the robbery.

Many of those arrested in coordinated police raids in several different parts of France were known underworld figures aged around 50 and at least three were women, police and judicial sources said. 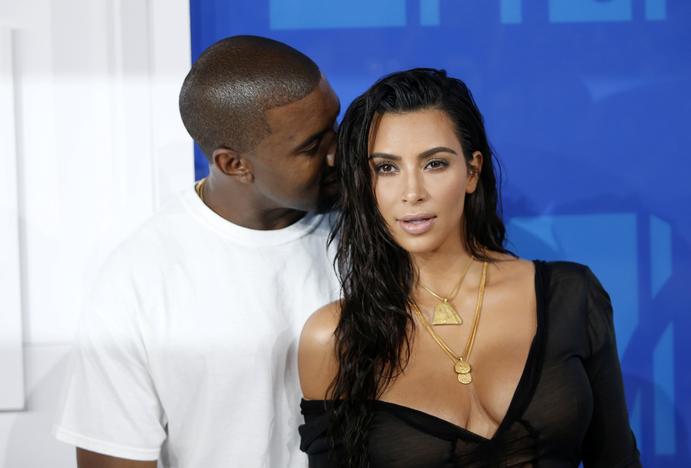 French radio and TV reports on Monday said DNA traces from the scene of the heist led police to the suspects and that they would be held for questioning, possibly for as much as four days.

A police source said one of those detained was Kardashian’s chauffeur when she was visiting Paris in October for Fashion Week and that police were trying to establish whether he had passed on information to the gang.