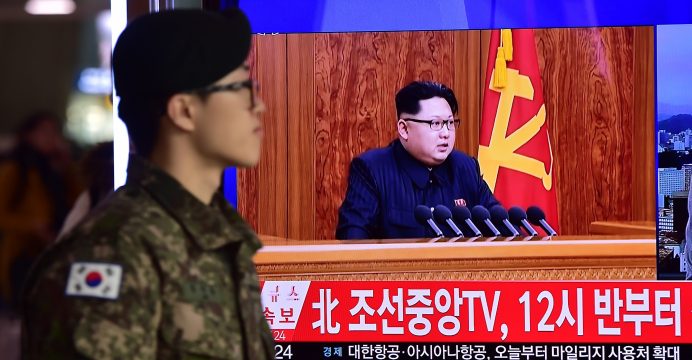 Can test-launch ICBM at any time, North Korea says

North Korea declared on Sunday it could test-launch an intercontinental ballistic missile (ICBM) at any time from any location set y leader Kim Jong Un, saying a hostile U.S. policy was to blame for its arms development.

Kim said on Jan. 1 that his nuclear-capable country was close to test-launching an ICBM.

“The ICBM will be launched anytime and anywhere determined by the supreme headquarters of the DPRK,” an unnamed Foreign Ministry spokesman was quoted as saying by the official KCNA news agency, using the acronym for the country’s name. 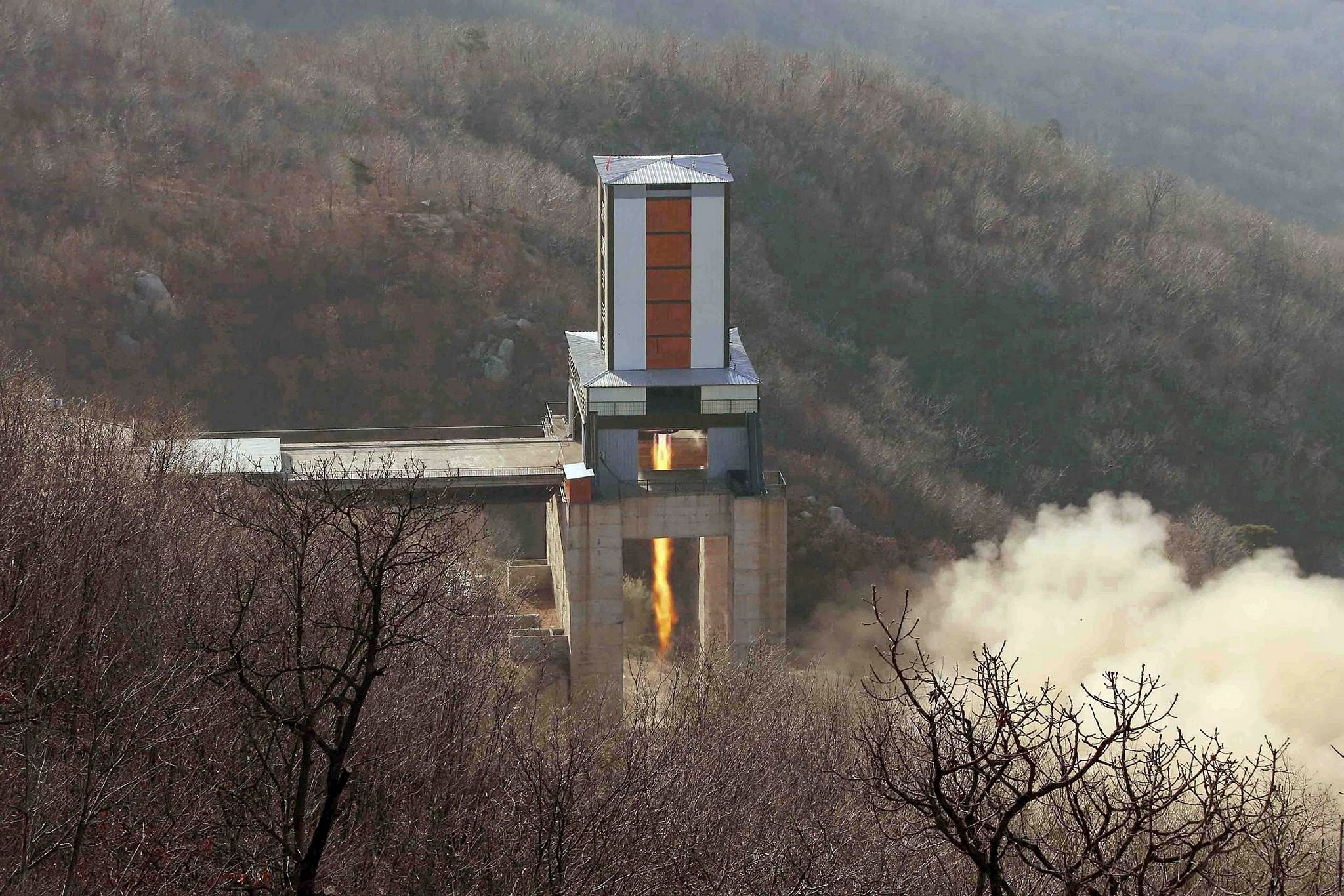 The North is formally known as the Democratic People’s Republic of Korea.

U.S. Defence Secretary Ash Carter said on Sunday that North Korea’s nuclear weapons capabilities and ballistic missile defence programs constituted a “serious threat” to the United States and that it was prepared to shoot down a North Korean missile launch or test.

“We only would shoot them down … if it was threatening, that is if it were coming toward our territory or the territory of our friends and allies,” Carter said during an appearance on NBC’s “Meet the Press” program.

The United States said on Jan. 5 that North Korea had demonstrated a “qualitative” improvement in its nuclear and missile capabilities after an unprecedented level of tests last year.