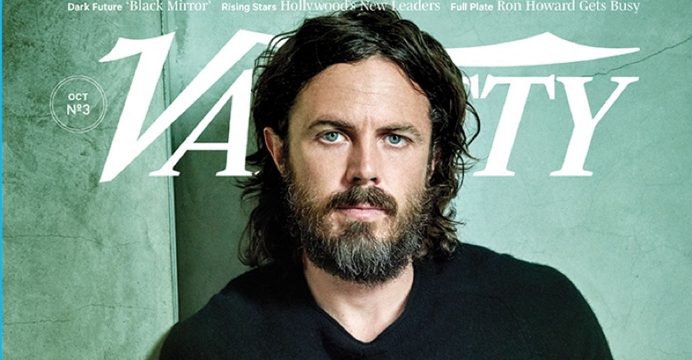 Casey Affleck and the limits of Hollywood’s tolerance

Showered in accolades and tipped for Golden Globes and Oscars glory, Casey Affleck is finally leaving behind two decades at the fringes of movie stardom to become a major player.

Acclaimed for his performance in Kenneth Lonergan’s “Manchester by the Sea,” the 41-year-old seems poised to join his more famous brother Ben and childhood friend Matt Damon in the rarified air of Hollywood superstardom.

But the buzz around this year’s awards season has brought renewed attention to an episode in his past that could yet derail what initially appeared to be an inexorable march to Tinseltown’s top table.

In 2010, Amanda White and Magdalena Gorka, the producer and cinematographer on his poorly-received directorial debut, mockumentary “I’m Still Here,” sued Affleck for what they described as repeated sexual harassment.

Affleck, who has always vehemently denied any wrongdoing, employed the services of celebrity lawyer Marty Singer — known as “Hollywood’s guard dog” — and settled for an undisclosed amount in both cases.

The twin $2 million lawsuits painted the actor at best as a manipulative ringmaster, an image at odds with his own self-projection as a fame-shy artist toiling away on the edges of an industry that has long overlooked his talent.

Among the most egregious of the allegations — all of which Affleck rejects — White says the star got an assistant cameraman to expose himself, despite her protestations, during a flight.

On one occasion during filming in Costa Rica, White couldn’t get into her room, her lawsuit alleged, because Affleck and the film’s star, Joaquin Phoenix, were having sex with two women on the other side of the locked door.

Affleck was married at the time to Phoenix’s sister, Summer, with whom he has two children, although the couple have since split.