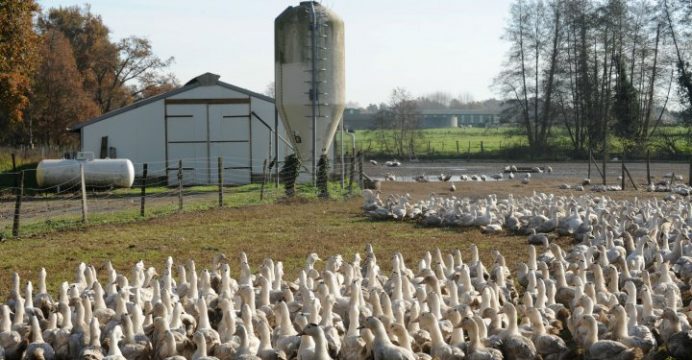 Workers wearing masks and protective clothes gassed thousands of ducks in southwest France on Friday, in a massive cull that was ordered in an attempt to prevent a spread of the H5N5 bird flu virus.

At one farm in the village of Latrille, in the heartland of duck and geese rearing country, 8,000 ducks were taken by hand and put in colored metal containers where carbon dioxide was piped in to kill them, normally within seconds, reports Reuters.

In scenes reminiscent of apocalypse-themed movies, workers clad in head-to-toe protective suits, face-visors and gas masks, finished the slaughter in the space of a few hours. 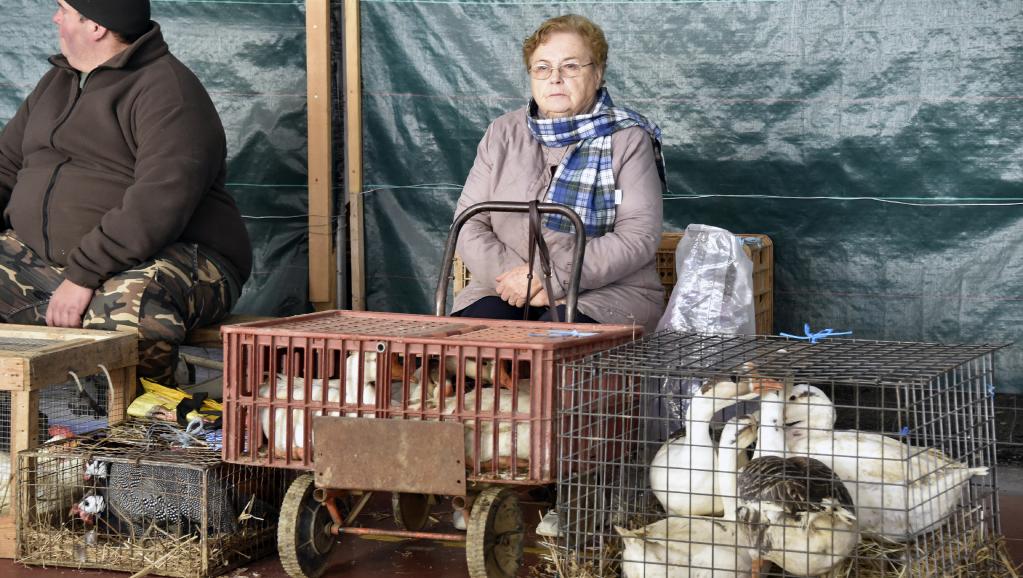 A woman on a market in Samatan, south-west France, last month

France, which has the largest poultry flock in the European Union, has reported 89 outbreaks of the virus this time around.

Most of the cull is taking place in and around the Gers area of southwest France, where geese and ducks are reared in vast numbers to make the ‘foie gras’ duck liver delicacy.

Some 800,000 of the birds out of a population of around 18 million in the whole of the southwest, are due to be killed in the coming week.