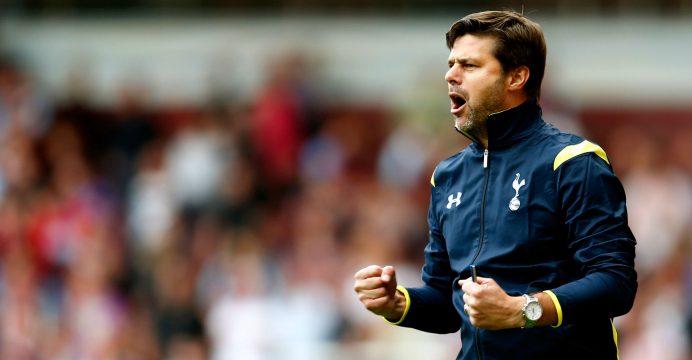 The rest of the Premier League needs Spurs to beat Chelsea: Pochettino

Tottenham manager Mauricio Pochettino has claimed that ‘it’s important for the Premier League’ that his side defeat Chelsea.

The Blues currently lead the English top flight by six points after amassing 13 straight wins in the competition, and are looking to set the record for consecutive victories in a single season by beating Spurs on Wednesday. 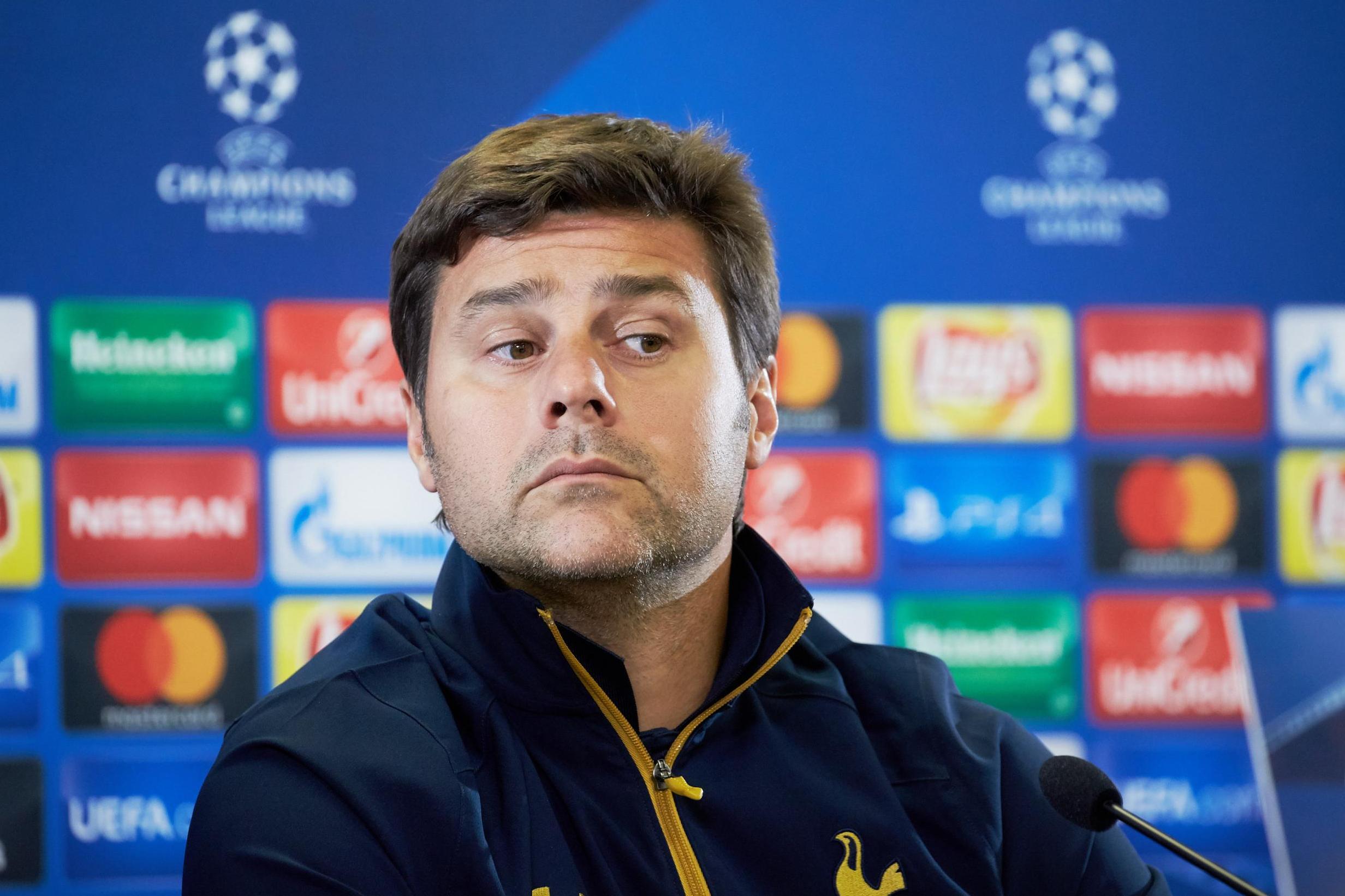 However, Tottenham boss Pochettino believes that the rest of the Premier League wants his side to emerge victorious at White Hart Lane, narrowing the gap between the league leaders and the rest of the pack.

“Maybe we will feel how Leicester felt last season – all the teams with them, against us!” Pochettino told ESPN.

“Chelsea arrive in very good shape but we are too after the last few games. It will be a very tough game but it’s a great opportunity for us to stop them, try to reduce the gap.