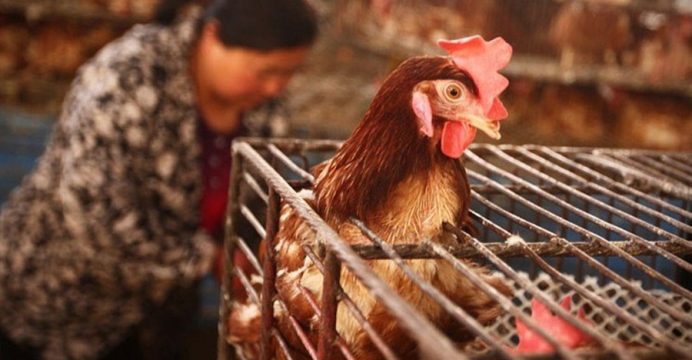 Health authorities in the southern China province of Jiangxi have confirmed a new case of a person infected by the H7N9 strain of avian influenza, state news agency Xinhua said late on Saturday.

The 53-year-old man is being treated in hospital in provincial capital Nanchang and is in a critical condition, Xinhua said in a brief report. A total of 17 people have been infected with bird flu in China so far this winter, at least two of whom have died, reports Reuters.

The last major bird flu outbreak in mainland China – from late 2013 to early 2014 – killed 36 people and led to more than $6 billion in losses for the agricultural sector. 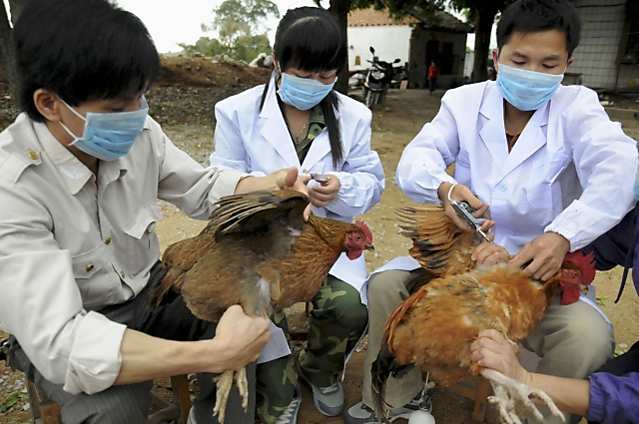 China has culled more than 170,000 birds in four provinces since October and closed some live poultry markets after people and birds were infected by strains of the avian flu.

China’s Ministry of Agriculture said on Friday the recent outbreaks of bird flu have been handled in a “timely and effective” manner without spreading and have not affected chicken products or prices.