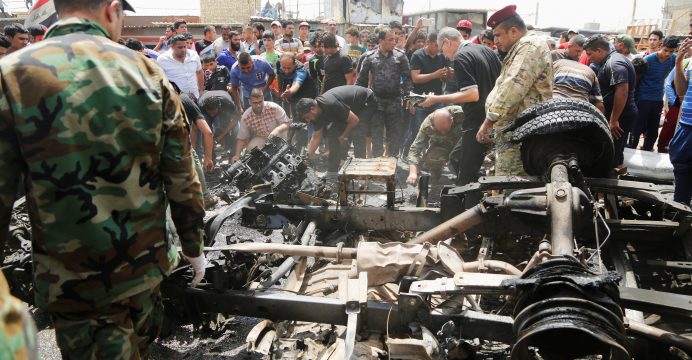 Two bombs claimed by Islamic State killed 25 people in central Baghdad on Saturday, as fighting intensified in the northern city of Mosul where government forces are trying to rout the jihadists from their last major stronghold in the country.

The blasts, including one suicide attack, tore through a busy market in the Sinak neighborhood, police said. A pro-Islamic State news agency said the assailants had targeted Shi’ite Muslims, whom they regard as apostates. 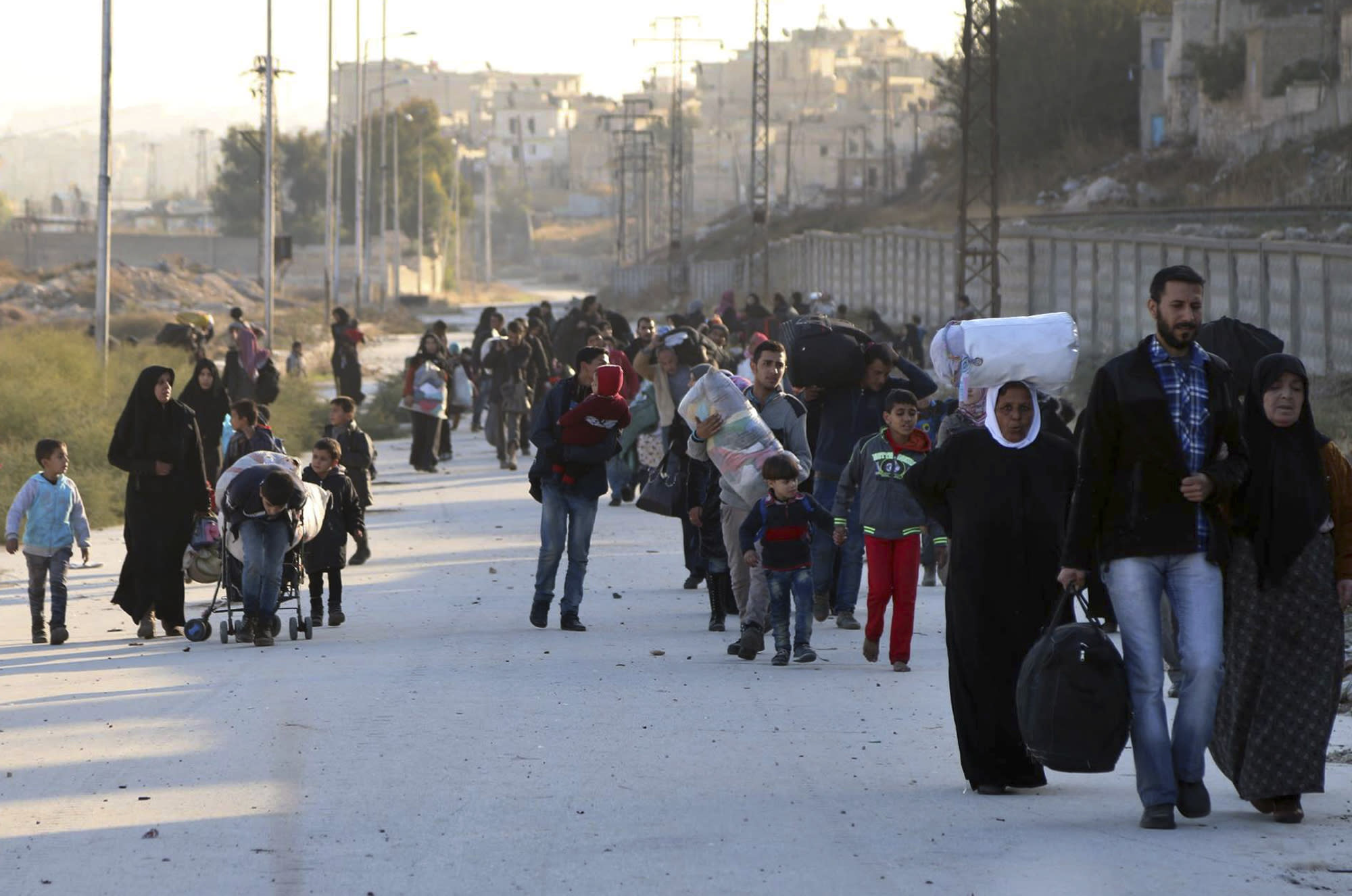 Islamic State has continued to launch attacks in the heavily fortified capital, even after losing most of the northern and western territory it seized in 2014, reports Reuters.

The recapture of Mosul would probably spell the end for Islamic State’s self-styled caliphate, but the militants would still be capable of fighting a guerrilla-style insurgency in Iraq, and plotting or inspiring attacks on the West.

The second phase of a U.S.-backed offensive launched on Thursday following weeks of deadlock has encountered fierce resistance. Conventional U.S. forces deploying more extensively in this phase are now visible very close to the front lines.

The third day of the renewed push saw heavy clashes on the southeastern and northern fronts.

An elite Interior Ministry unit continued to push on Saturday through the Intisar district, where a U.S.-trained army unit had struggled to advance for after entering the southeast district last month.

Heavy gunfire was audible and attack helicopters fired overhead as hundreds of civilians fled their homes, a Reuters cameraman said.

In the north, a separate army unit pressed towards the border of Mosul proper after recapturing several outlying villages in the past two days.

“There is a battle in Argoob area, which is considered the gateway to Hadba,” Lieutenant Colonel Abbas al-Azawi said by phone, referring to a strategic northern neighborhood.

Since the offensive began on Oct. 17, elite forces have retaken a quarter of Mosul in the biggest ground operation there since the 2003 U.S.-led invasion that toppled Saddam Hussein. Prime Minister Haider al-Abadi has said the group would be driven out of Iraq by April.

Although the militants are vastly outnumbered, they have embedded themselves among Mosul residents, hindering Iraqi forces who are trying to avoid civilian casualties. Despite food and water shortages, most civilians have stayed in their homes rather than fleeing as had been expected.