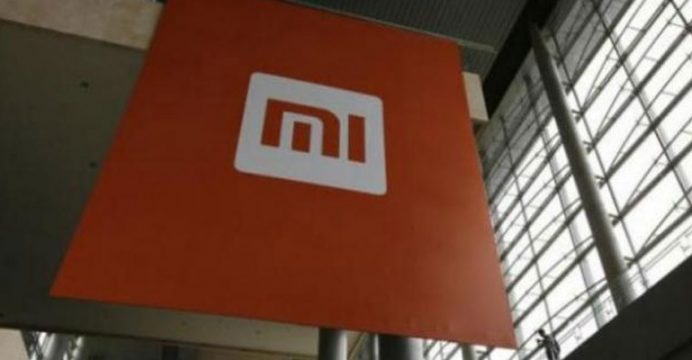 A Chinese online bank backed by smartphones and home appliances maker Xiaomi Inc is set to launch services soon, after being officially established and rebranded recently, according to one of the venture’s investors.

New Hope Group Co Ltd said in a statement on Tuesday shareholders and regulators had approved the name Sichuan XW Bank for the lender, reports Reuters.

“This is an important step in the process, marking (the bank’s) the official establishment,” said the statement, citing an unnamed person in charge at the new bank.

“(The bank) will be officially open to users in the near future.”

It is the latest in a string of new online banks backed by Chinese tech companies, who are hoping to tap the country’s underserved market of small enterprises and consumers.

The new venture comes as Xiaomi has seen its smartphone sales shrink, raising doubts about the worth of the company, which was valued at $46 billion in its last fund-raising in 2014. It is now pinning profit growth hopes on sales from smart home devices as well as revenue from its software eco-system.

On Tuesday, Xiaomi CEO and Chairman Lei Jun revealed the rebranding with a picture of the new bank’s logo posted on Twitter-like social media site Weibo.

A Xiaomi spokeswoman confirmed the company’s official English name but declined to comment on a potential launch date.

The government has sought to remedy the issue by releasing batches of private banking licenses, beginning in 2014. The latest batch, released on Wednesday by the China Banking Regulatory Commission, includes new banks in China’s northeast industrial rust belt.