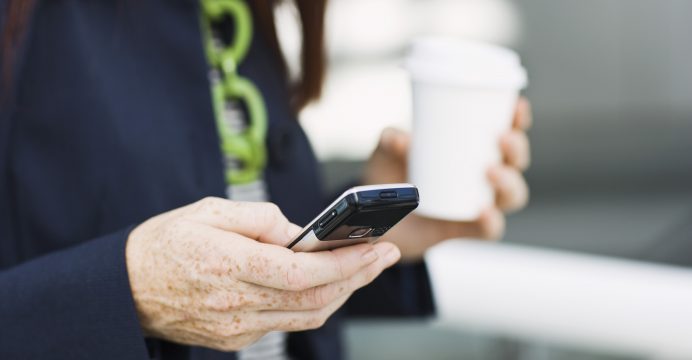 A Drexel University professor, whose tweet that he wanted a “white genocide” for Christmas sparked a fire storm of criticism from the school and social media users, said on Monday his comment was satirical.

George Ciccariello-Maher, a white assistant professor of history and politics at the Philadelphia university, posted “All I Want for Christmas is White Genocide” on Twitter on Christmas Eve, according to media reports.

He followed up on Sunday by tweeting, “To clarify: when the whites were massacred during the Haitian revolution, that was a good thing indeed.”

Condemnation lit up Twitter after the comments from Ciccariello-Maher, an expert on Latin American social movements, were picked up by such conservative news sites as Breitbart News and The Daily Caller, reports Reuters.

“What rock did this cretin crawl out from under?” Sean O’Reilly tweeted. Twitter user Camz wrote, “You want a white genocide, why not be the one who starts it and see where you end up. You coward.”

Drexel University, a private school with about 26,000 students, said in a statement on Sunday that it had contacted Ciccariello-Maher to schedule a meeting about the tweets.

Drexel said that although it recognized the right of faculty members to express their views, the comments were “utterly reprehensible, deeply disturbing, and do not in any way reflect the values of the University.”

Ciccariello-Maher said in an email on Monday that the tweets were only aimed at poking fun at white supremacists and that he and Drexel had become targets of a smear campaign.

He said that the concept of “white genocide” was used by white nationalists to denounce everything from interracial relationships to policies aimed at promoting multiple cultures.

“It is a figment of the racist imagination, it should be mocked, and I’m glad to have mocked it,” Ciccariello-Maher wrote. Access to his Twitter account had been restricted on Monday.