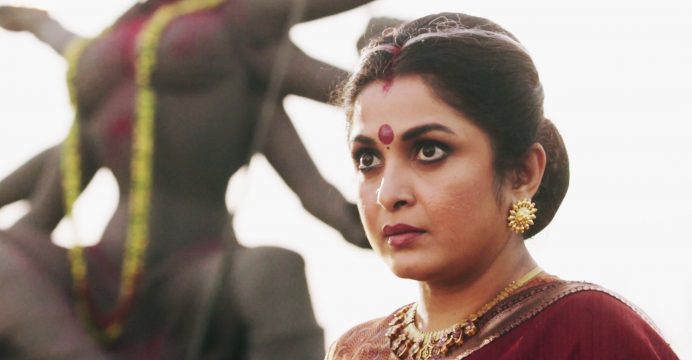 She herself may have been a top actress of her time, but recently-deceased Tamil Nadu chief minister has been reimagined as being played by actress Ramya Krishnan by the website. The font in which the film’s name is written is fittingly that of Baahubali The Beginning — a film where Ramya has an impactful role.