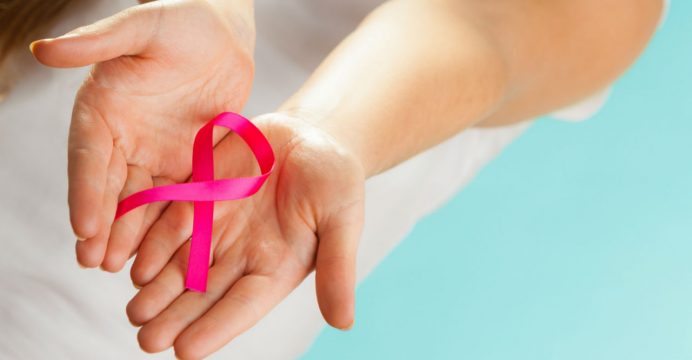 Around 20% of breast cancer patients do not complete prescribed endocrine therapy, researchers report at the ESMO Asia 2016 Congress in Singapore. The study in over 5,500 women found that younger patients and those who had taken hormone replacement therapy (HRT) were less likely to adhere to their medicine. 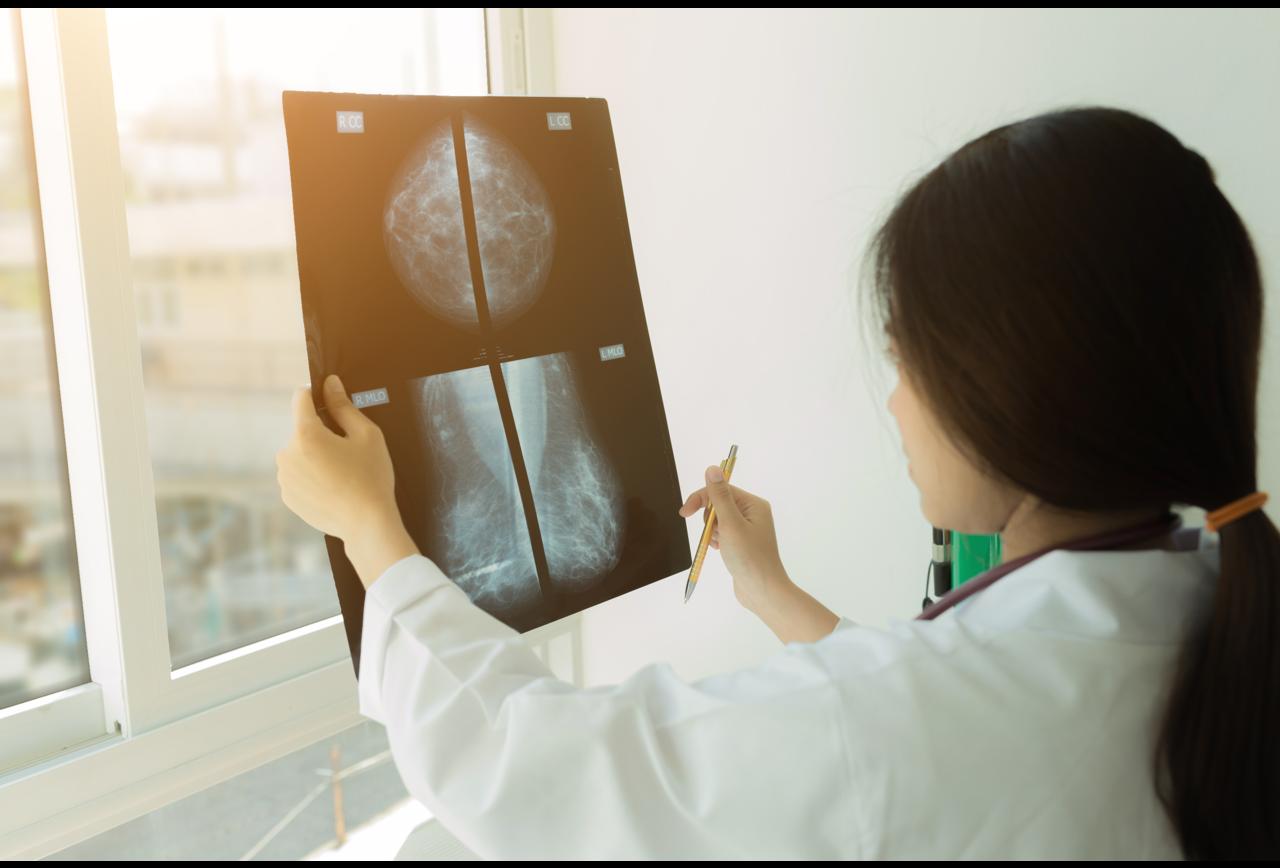 “A substantial proportion of patients who start this treatment do not complete it,” continued Wulaningsih. “There is evidence that failure to take the medicine could lead to worse survival. We therefore investigated the reasons for non-adherence so that targeted strategies could be developed.”

The study included 5,544 women with ER positive breast cancer who collected at least one prescription of aromatase inhibitors or tamoxifen and had five years of follow up data. Women were identified and prescription information was obtained from the regional registers of Uppsala-Örebro, Stockholm-Gotland, and Northern Sweden which cover around 60% of the Swedish population. The data was linked to Swedish national registers with information about factors which could influence adherence. Adherence was calculated from the drugs dispensed – patients were classified as non-adherent if they received less than 80% of the drugs needed over five years.

During the five years, 20% of the women became non-adherent. In the multivariable analysis the strongest independent predictors of non-adherence were younger age, previous use of HRT, marital status, and socioeconomic status (measured by type of employment).

Wulaningsih said: “A proportion of breast cancer patients of reproductive age may be concerned about the potential impact of endocrine treatment on fertility which could explain why they are more likely to stop taking the drugs. Women who wish to have children after a breast cancer diagnosis need more information about their treatment options.”

“Research is needed to find out if there are any biological differences in women exposed to HRT before undergoing endocrine treatment for breast cancer,” continued Wulaningsih. “It could be that they are more predisposed to side effects from endocrine treatment. Personalised approaches may improve adherence in these patients by, for example, tailoring the dosage.”

She said: “Our study identified subgroups of patients who can be targeted with information on the benefits and consequences of endocrine treatment when it is first prescribed and at subsequent visits. Patient support groups could be strengthened, or developed, to help patients overcome the barriers to continuing treatment. Improving adherence should lead to better outcomes for these patients.”

She continued: “In this large study, mainly socioeconomic factors and not disease nor treatment factors were identified as risks for nonadherence. Pre-diagnostic use of HRT was also identified. These risk factors could pinpoint certain groups in which stricter compliance monitoring and better management of side effects might improve adherence rates.