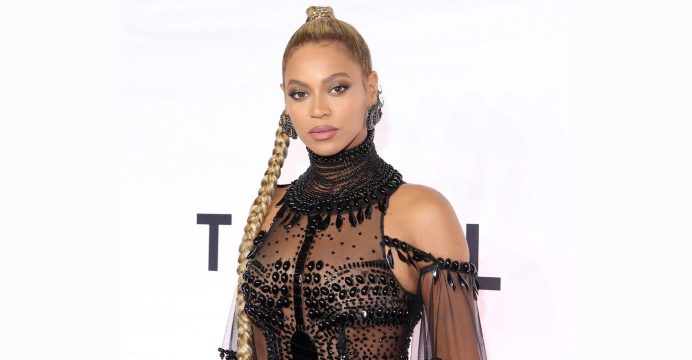 Beyonce led the Grammy Award nominations Tuesday amid acclaim for her “Lemonade” album but she faced spirited competition from other chart-topping artists including Adele.

Beyonce received nods in nine categories for the music industry’s biggest night including Album of the Year for “Lemonade,” her contemplative look at African-American women that she intertwined with an original movie.

The pop diva will face off at the February 12 awards in three of the most prestigious categories against English balladeer Adele, whose “25” has been one of the top-selling albums of the 21st century. 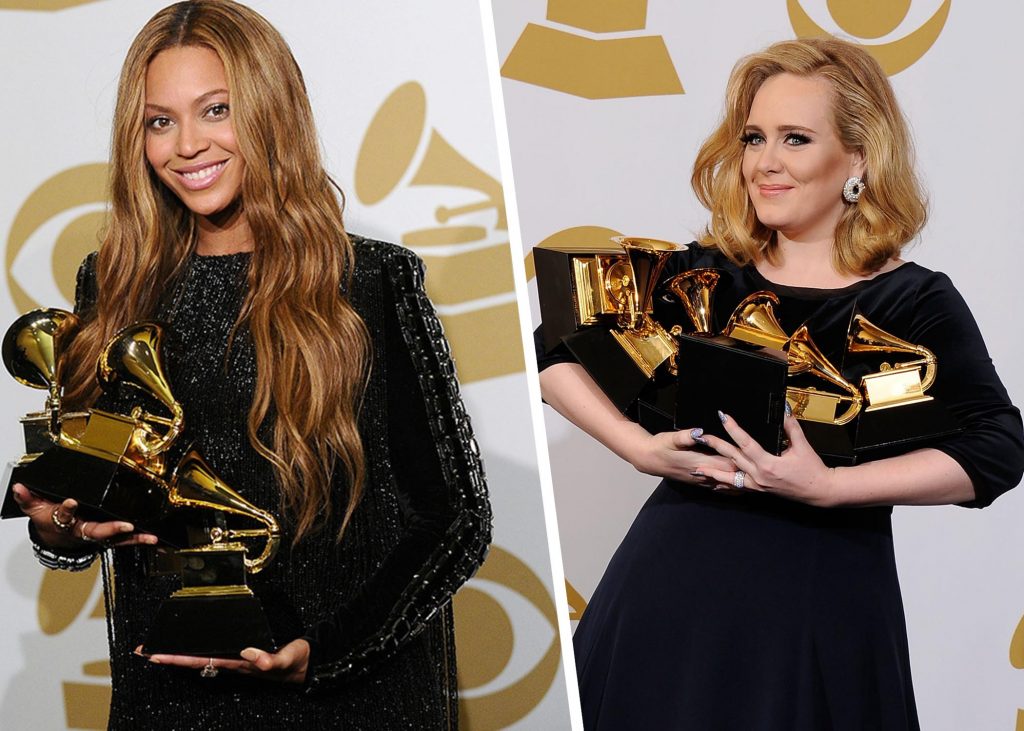 Adele was nominated in the two categories for her power-track of lost love “Hello,” while Beyonce is in the running for “Formation,” a bouncy song that marks her deepest foray into hip-hop.

The 59th Grammy Awards will be presented at a gala in Los Angeles after voting by 13,000 music professionals.

Showing the breadth of support for Beyonce, she was even nominated in a rock category for a track off “Lemonade” she performed with Jack White.

If she wins in all categories, Beyonce would break the record for most Grammys by a female artist.

Beyonce has won 20 Grammys over her career but has never won Album of the Year, despite being nominated twice in the category.