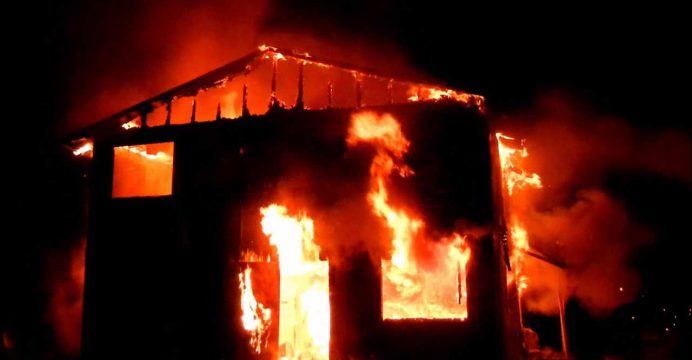 At least nine people were killed and about 15 are unaccounted for following a massive fire at a rave party in Oakland, California, media reports said, citing fire officials.

The San Jose Mercury News quoted fire officials as saying they were told up to 70 people were at the Golden Donna’s 100% Silk West Coast tour event, reports BSS.

The fire broke out around 11:30 pm (0730 GMT) and was brought under control by early morning, with crews sifting through the rubble searching for victims, fire officials said.

“We still have to do a more thorough search of the building and we don’t know the potential number of other victims,” the East Bay Times newspaper quoted Fire Chief Teresa Deloach-Reed as saying.

The two-story structure was a live-work space for 50 people, the paper said. Friends and family of partygoers went to social media to try and find news about their loved ones, with some posting information on the event’s Facebook page.