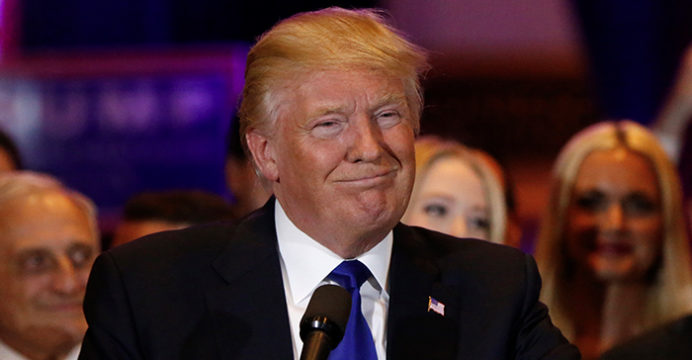 U.S. President-elect Donald Trump named a vociferous critic of Obamacare and a policy consultant on Tuesday to help him overhaul the healthcare system that Republicans have targeted since Democrats enacted sweeping reforms in 2010.

Trump cast Price and Verma as a “dream team” to help him once he takes office on Jan. 20 with his campaign pledge to repeal Obamacare, Democratic President Barack Obama’s signature health law formally known as the Affordable Care Act. 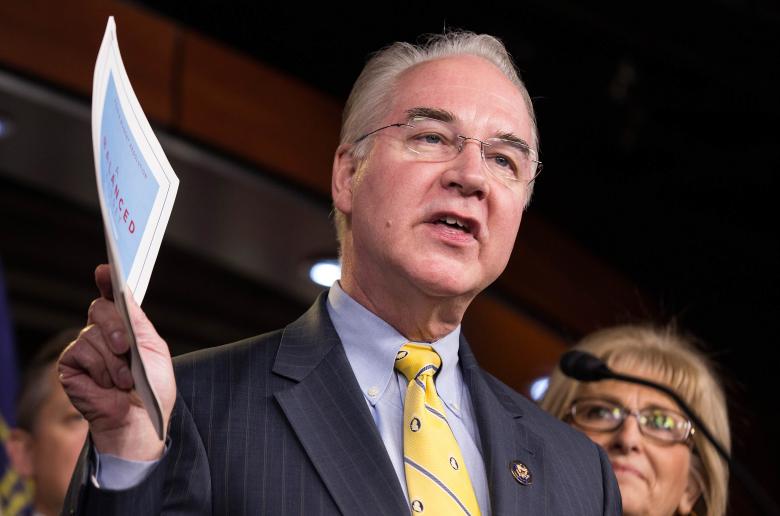 Senate Democratic Leader Chuck Schumer denounced the choice, calling Price “far out of the mainstream of what Americans want” and defending federal government healthcare efforts such as Obamacare and Medicare, the insurance program for the elderly and disabled, as well as support for Planned Parenthood, a women’s health organization.

“Nominating Congressman Price to be the HHS secretary is akin to asking the fox to guard the hen house,” Schumer said.

Of Price, Trump said in a statement: “He is exceptionally qualified to shepherd our commitment to repeal and replace Obamacare and bring affordable and accessible healthcare to every American.”

Price said there was much work to be done “to ensure we have a healthcare system that works for patients, families, and doctors.”

The 2010 Obamacare law, aimed at expanding health insurance coverage to millions more Americans, triggered a long and bitter fight between the White House and congressional Republicans, who said it created unwarranted government intervention in personal health care and private industry.

Trump has said he will replace Obamacare with a plan to give states more control over the Medicaid health plan for the poor and allow insurers to sell plans nationally.

Both positions named by Trump on Tuesday require Senate confirmation, and the Trump administration will need congressional approval to repealing and change the health law.

Price, an early Trump supporter in the U.S. House of Representatives, is chairman of the budget committee. He has long championed a plan of tax credits, expanded health savings accounts and lawsuit reforms to replace Obamacare.

Verma worked with Vice President-elect Mike Pence, the governor of Indiana, on a compromise to expand Medicaid coverage for the state’s poor with federal funding. The Indiana program requires beneficiaries to make monthly contributions to health savings accounts.

“What the governor fought for is the personal-responsibility part of the program,” Seema Verma told the Times of Indiana earlier this year.

Price campaigned with Trump because he promised to overhaul Obamacare. However, Trump’s position on the health insurance program appeared to soften after he met Obama following the hard-fought Nov. 8 election.

Obama has acknowledged the law could use improvements but has credited Obamacare with cutting the number of uninsured Americans from 49 million in 2010 to 29 million in 2015. Much of that drop is due to the law’s provision allowing states to expand Medicaid.

Trump said he would consider keeping provisions in the law that let parents keep adult children up to age 26 on insurance policies and bar insurers from denying coverage to people with pre-existing conditions.

U.S. House Speaker Paul Ryan, who has touted House Republicans’ plan to replace Obamacare, praised the selection of Price, saying: “We could not ask for a better partner to work with Congress to fix our nation’s health care challenges.”

Trump’s work to fill his administration comes alongside a series of controversial tweets targeting efforts to recount the presidential vote and, on Tuesday, one calling for burning the U.S. flag to be a crime. The Supreme Court ruled in 1989 that flag burning is protected speech under the First Amendment.

Trump has met with about 70 people as he looks to shape his White House and Cabinet team. He is expected to reveal an additional Cabinet pick on Tuesday while continuing to consider his options for the three biggest positions – secretaries of state, defense and Treasury.

Trump saw retired General David Petraeus, a potential candidate for the State Department or the Pentagon, on Monday. On Tuesday, he is expected to meet with U.S. Senator Bob Corker of Tennessee, the chairman of the Senate Foreign Relations Committee and later have dinner with Mitt Romney.

Romney, the 2012 Republican presidential nominee, and Corker are in the running for secretary of state, along with former New York Mayor Rudy Giuliani.