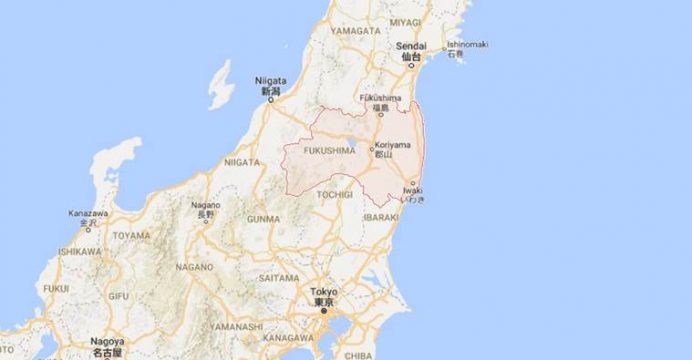 A 5.6-magnitude earthquake shook northeast Japan on early Thursday, the US Geological Survey said, two days after a powerful tremor triggered a tsunami near the stricken Fukushima nuclear power plant.

There were no risks of seismic waves or immediate reports of damage from Thursday’s quake, which struck at 6:23 am (2123 GMT) off Fukushima prefecture some 210 kilometres (130 miles) northeast of Tokyo, Japanese authorities said, reports BSS

The quake did not cause any fresh problems at the Fukushima facilities, public broadcaster NHK cited the plant’s operator Tokyo Electric Power as saying. 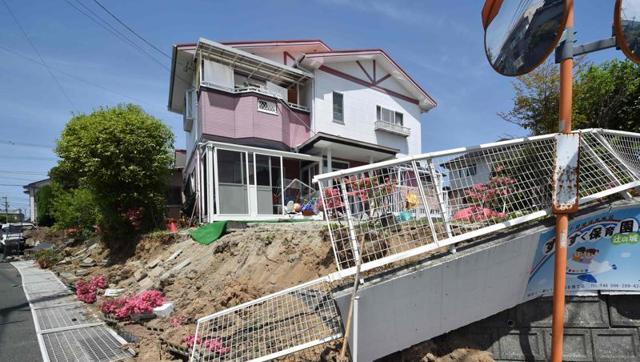 The early-morning jolt followed Tuesday’s powerful 6.9-magnitude earthquake which sparked panic and triggered a tsunami including a one-metre (three-foot) wave that crashed ashore at the Fukushima plant. Japan sits at the junction of four tectonic plates and experiences a number of relatively violent quakes every year.

A massive undersea quake that hit in March 2011 sent a tsunami barrelling into Japan’s northeast coast, leaving more than 18,000 people dead or missing, and sending three reactors into meltdown at the Fukushima nuclear plant.