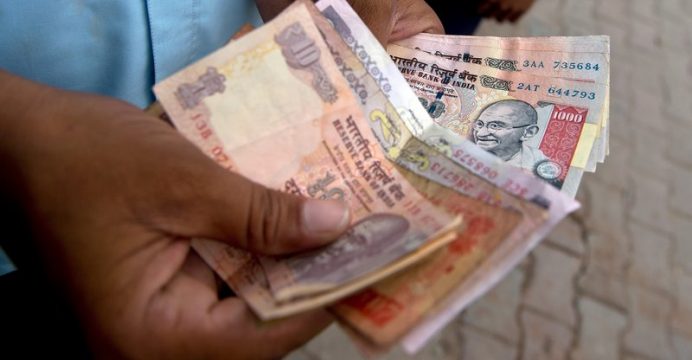 India to withdraw 500 and 1000 rupee notes from circulation

Indian Prime Minister Narendra Modi announced on Tuesday that 500 and 1,000 rupee notes would be withdrawn from circulation from midnight in a bid to tackle corruption, reports BSS.

“To break the grip of corruption and black money, we have decided that the 500 and 1,000 rupee currency notes presently in use will no longer be legal tender from midnight ie 8 November, 2016,” Modi said in a shock announcement on television.

“This means that these notes will not be acceptable for transaction from midnight onwards.” 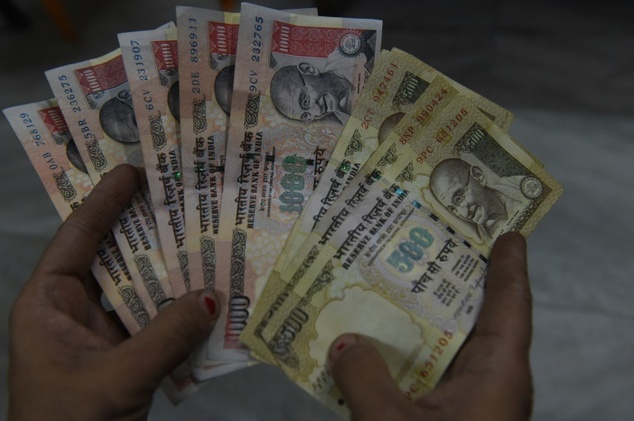 Modi said that although the existing notes would be “worthless”, members of the public would be able to exchange them for new bills at banks until the end of the year. He said new 500 and 2,000 rupee denomination notes will be issued later by the Reserve Bank of India.

Hospitals and transport operators would continue to accept old 500 and 1,000 rupee notes for payment for the next 72 hours.

They would also be accepted at gas stations run by public sector oil companies, and at milk booths, crematoriums and burial grounds. ATMs and banks would be closed on Wednesday and Thursday, the prime minister added.