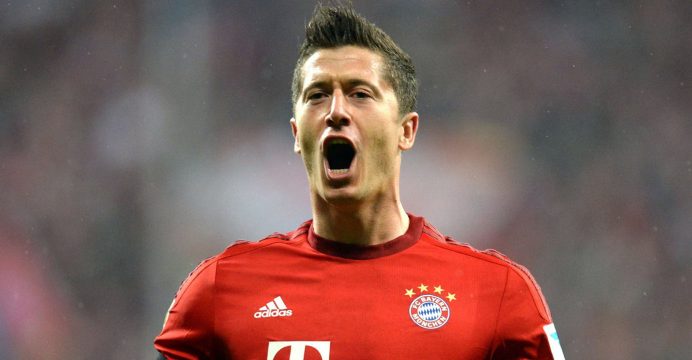 Holders Bayern Munich have drawn VfL Wolfsburg at home in the third round of the German Cup, while Borussia Dortmund were paired with Hertha Berlin in Wednesday’s draw.

In the round’s only other all-Bundesliga clashes Hamburg will host Cologne.

Giant-killer minnows Sportfreunde Lotte, who beat Bayer Leverkusen in the second round after knocking out Werder Bremen in August, have drawn second division 1860 Munich.

The third round ties will be played on February 7 and 8 with the final to be held at Berlin’s Olympic Stadium on May 27.