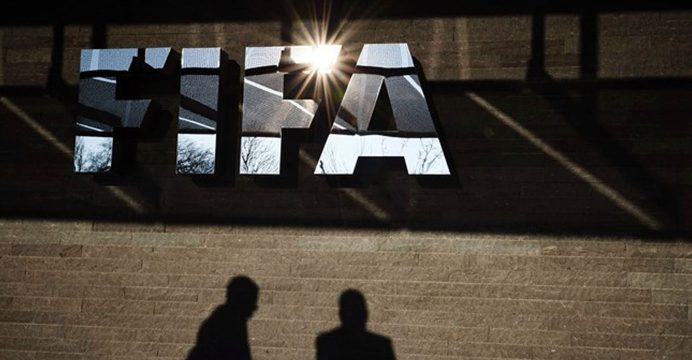 The FIFA Disciplinary Committee has sanctioned the Spanish FA for breaches relating to the international transfer and registration of players under the age of 18.

The RFEF was found to have violated several provisions concerning the international transfer and first registration of minor players, of which art. 19 of the Regulations on the Status and Transfer of Players (the “Regulations”) is the main provision, as well as other relevant provisions with regard to the registration and participation of certain players in competitions.

In this respect, the RFEF was sanctioned with a fine of CHF 220,000 and granted an additional deadline of six months in order to regularise its relevant regulatory framework and the existing system concerning the international transfer of minors in football within the country. In addition, the RFEF was issued with a warning and a reprimand in accordance with articles 13 and 14 of the FIFA Disciplinary Code.

The decision, which was notified to the party concerned today, was made based on the specific elements of the cases following investigations initially conducted by FIFA Transfer Matching System GmbH (FIFA TMS) and subsequently by the FIFA Disciplinary Committee as part of disciplinary proceedings. The investigations concerned minor players who were involved with and participated in competitions with the clubs Atlético de Madrid and Real Madrid CF over various periods between 2007 and 2014 (Atlético de Madrid) and between 2005 and 2014 (Real Madrid).