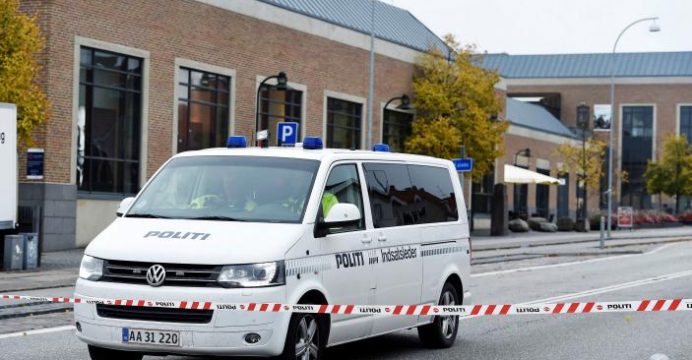 A spate of bomb threats in Denmark forced the evacuation of two provincial airports and two shopping malls on Monday and briefly closed a university campus in Copenhagen, police said. It was unclear who was behind the threats.

Additional threats were sent to other locations in the capital area, including Copenhagen Airport, but were deemed hoaxes partly because they were all from the same sender, the police told Danish broadcaster TV2, reports Reuters.

“There have been a number of bomb threats in a short period over the whole country,” Danish police said on Twitter. The Copenhagen Business School was briefly evacuated but allowed students back after checks, according to the newspaper Ekstra Bladet. 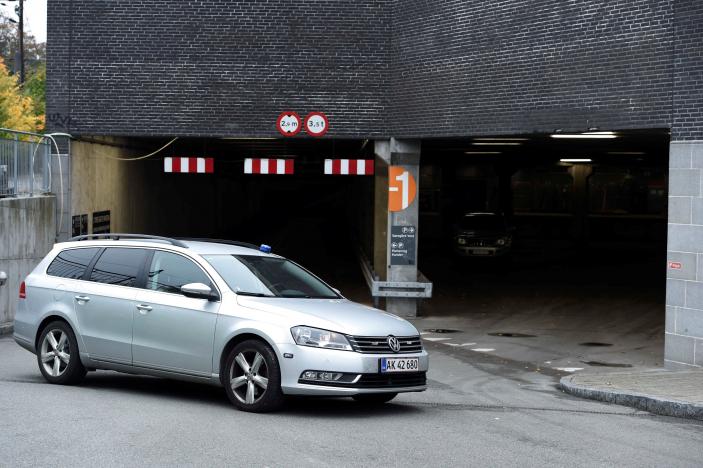 “It wasn’t chaotic or hectic, but there was this feeling of apprehension,” Anton Bestle, an eyewitness who was evacuated from RO’s Torv, told Reuters.