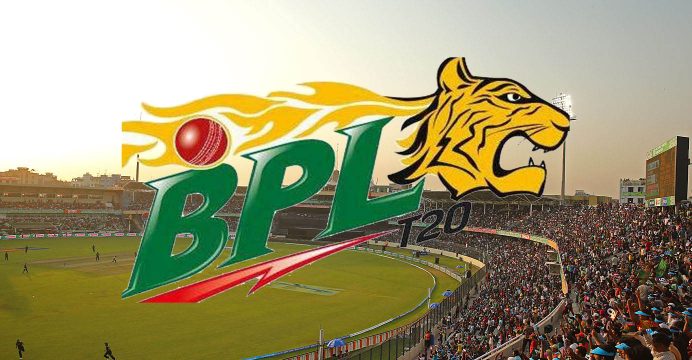 The Players’ Draft for the Bangladesh Premier League will be held today at the city’s local hotel in the evening. BSS.

Each team must draft a minimum of eight and a maximum of 11 players must be selected from the draft, reports BSS.

The two new BPL teams (Rajshahi and Khulna) will get the first pick from each category and the second pick from the B,C and D categories.

The fourth edition of the BPL is all set to begin on November 4 , with the first match to take place at the Sher-e-Bangla National Stadium . There will 46 matches, including three play-off games and the final. They will be held in Dhaka and Chittagong and will run for over a month, with the final slated for December 9.

Meanwhile a total of 168 foreign players have registered for the league. Each team must pick a minimum of three and a maximum of 12 foreign players, with four players will present in the starting eleven of each match. Each franchise can choose to retain two local players from the previous edition, pending the approval of the BPL Technical Committee.