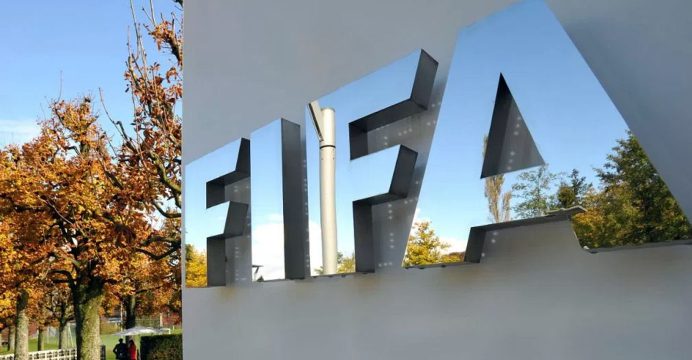 Six Asian candidates will vie for three seats on the reformed FIFA Council in Goa on Tuesday after a senior Qatari official was barred from the election due to an ongoing investigation into corruption.

The FIFA Council has replaced the largely discredited Executive Committee under reforms instituted in the wake of the corruption scandal which has engulfed soccer’s world governing body over the last 16 months.

Saoud Al-Mohannadi, vice-president of the Qatar Football Association, had announced his candidature and cleared the necessary FIFA integrity check but was ruled out late on Sunday.

“FIFA has advised the Asian Football Confederation that, based on the report of the Investigatory Chamber of the FIFA Ethics Committee, it has decided Mr Saoud A. Aziz Al-Mohannadi (Qatar) is not eligible to stand in the elections for the FIFA Council,” the AFC said in a statement.

A FIFA ethics investigator last month recommended Al-Mohannadi be banned from the game for at least two-and-a-half years for refusing to cooperate with an inquiry. [nL8N1B80A7]

FIFA did not give details on the subject of the investigation but said it was not related to the 2022 FIFA World Cup, to be hosted by Qatar.

Al-Mohannadi has denied any wrongdoing.

Asia’s three additional seats on the Council, which has been significantly expanded as part of reforms introduced by new FIFA President Gianni Infantino, include one reserved for a woman.

Australian Moya Dodd, the chairwoman of the FIFA task force for women’s football and formerly a co-opted member of the old FIFA Executive Committee, will take on fellow AFC Executive Committee members Mahfuza Ahkter of Bangladesh and Han Un-Gyong of North Korea.

Zhang Jian of China, Iran’s Ali Kafashian Naeni and Zainudin Nordin of Singapore will vie for the other two seats at Tuesday’s congress, which will be attended by Infantino.

The 51-year-old Zhang is the general secretary of the Chinese Football Association while Naeni, 62, is a seasoned football administrator from Iran.

Nordin, 53, is the head of Singapore’s football body and is a member of the AFC’s governance reform task force.

The new 36-member Council, charged with setting the overall strategic direction of world football, will hold its first meeting in Zurich on Oct. 13-14.