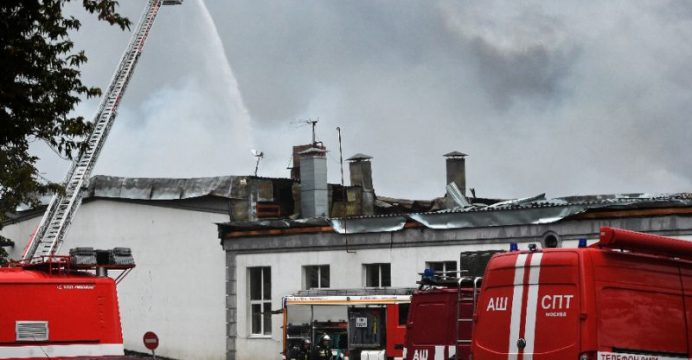 A fire that erupted at a warehouse in Moscow on Thursday killed five firemen, local media reported.

Over 160 people and about 50 pieces of equipment were involved in the blaze, which broke out on Thursday in the warehouse located on Amurskaya Street in eastern Moscow and burnt an area of approximately 4,000 square meters. NTV, a Russian television channel, said that five firemen were killed, reports BSS. 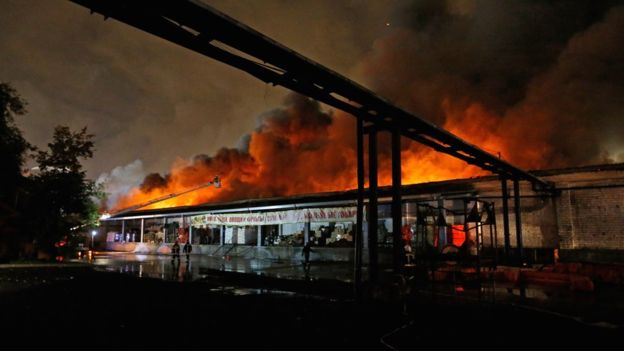 “Seven firemen are not responding. The search operation is ongoing,” Russian Ministry of Emergency Situations said.