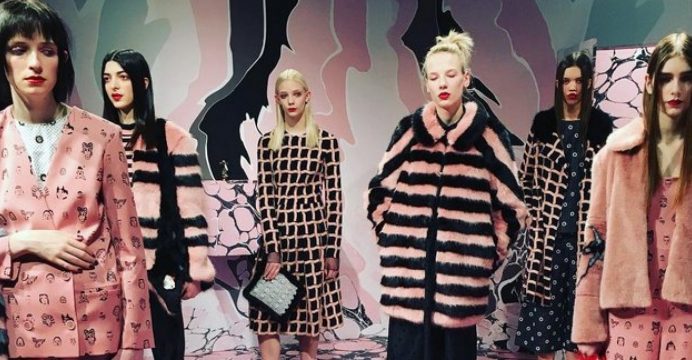 British label Burberry debuted both menswear and womenswear collections on the runway and made them immediately available to purchase through physical and online stores, eschewing the traditional six-month wait from runway to retail, reports Reuters.

Burberry chief creative officer Christopher Bailey told Reuters he was inspired by the idea of “living through different periods and the fluidity of gender.”

“I think our industry is changing quite dramatically, as are all industries, because of technology, because of different behaviors,” he said.

“I wanted to try to reflect that a little bit in the collection, having these very historic parts to the collection, historic references and crafts, but also have a real modernity and a contemporary approach to the way we communicate this collection.” 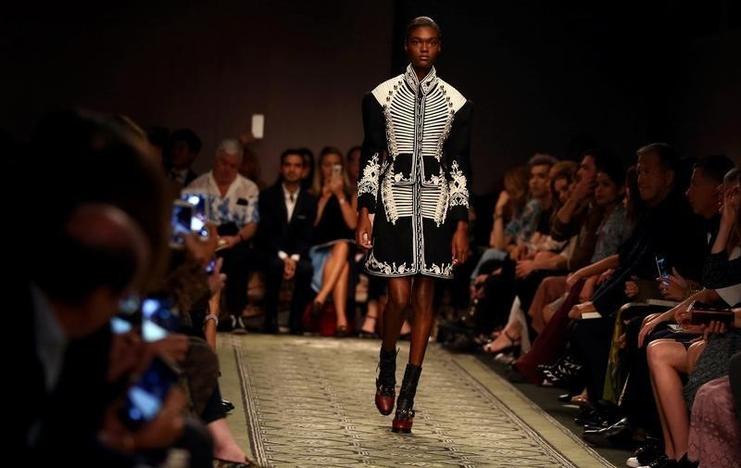 Over at Scottish designer Christopher Kane’s show at the Tate Britain museum, foam Croc shoes studded with unpolished gems were the talking point.

The show was attended by Poppy Delevingne, Daisy Lowe and actress Salma Hayek.

Fashion blogger Susie Lau called the Kane collection “monumental,” adding, “I think he was really reflecting back on the last 10 years of his career and there were a bit of everything that he has done.”