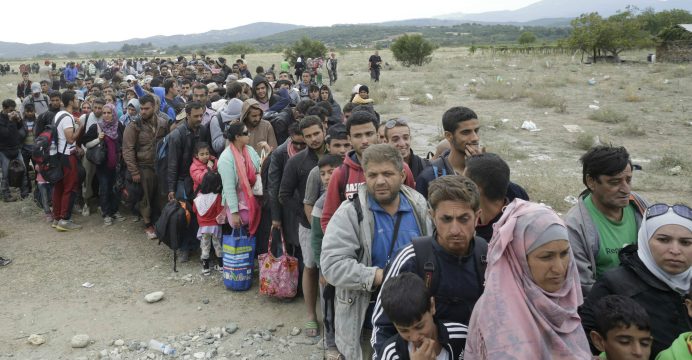 More than 300,000 migrants crossed the Mediterranean to Europe so far in 2016

More than 300,000 migrants have crossed the Mediterranean to Europe so far this year — far fewer than the 520,000 who arrived during the first nine months of 2015, the UN said on Tuesday.

Despite the lower numbers attempting the dangerous sea crossing, fatality rates had risen, with 2016 on track to be “the deadliest year on record in the Mediterranean Sea,” the agency added. 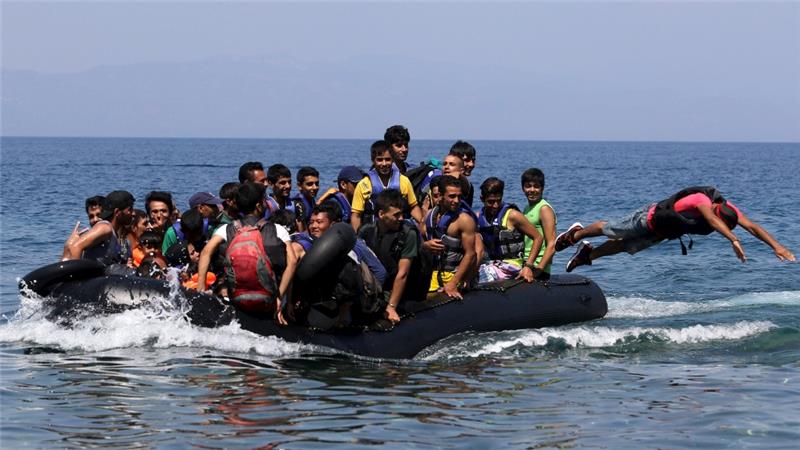 Migrants come by sea crossing the Mediterranean to Europe

So far, 3,211 migrants have been reported dead or missing on the Mediterranean in 2016, just 15 percent lower than the total number of fatalities for all of last year (3,771), a UNHCR statement said.

Different patterns have emerged in the two European countries, Greece and Italy, which receive the vast majority migrants.

But Greece has seen a 57 percent drop in arrivals this year, with numbers falling since a March deal between the European Union and Turkey on curbing migrant flows across the Mediterranean. Nearly half of the migrants and refugees who landed on Greek shores this year were Syrians, UNHCR said.