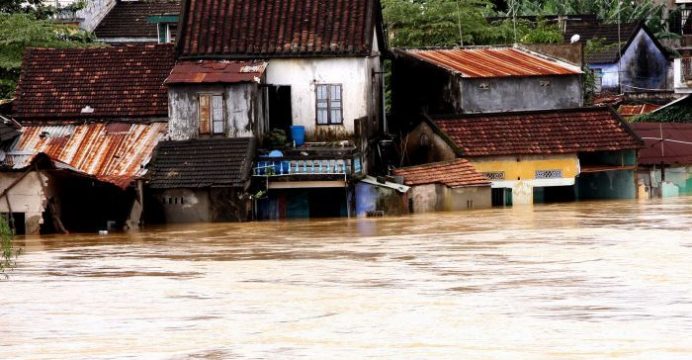 Landslide triggered by heavy rain has left three deaths and four missing in central Vietnam, said local authorities. According to survivors, a group of 10 people went to pick bamboo shoots in a forest area adjacent to the central Thanh Hoa and Nghe An provinces.

On early Wednesday morning, when they were sleeping in a tent, the landslide happened. Three of them managed to escape while the seven others were trapped, reports BSS.

Meanwhile, the latest update by Vietnam’s Department of Natural Disaster Prevention and Control showed that as of 7:00 a.m. local time on Thursday (00:00 GMT), the death toll by tropical Storm Rai, the fourth jolting Vietnam so far this year, rose to five.

Three deaths were caused by the landslide while two other deaths were reported in central Quang Binh province. At the same time, 10 people remained missing and 26 people were injured during the storm. Storm Rai made landfall in Vietnam early Tuesday morning, causing downpours in the country’s central region.