“Live by Night” is set in the roaring `20s when Prohibition hasn’t stopped the flow of booze in an underground network of gangster-run speakeasies. The opportunity to gain power and money is there for any man with enough ambition and nerve and Joe Coughlin, the son of the Boston Police Superintendent, long ago turned his back on his strict upbringing for the spoils of being an outlaw. 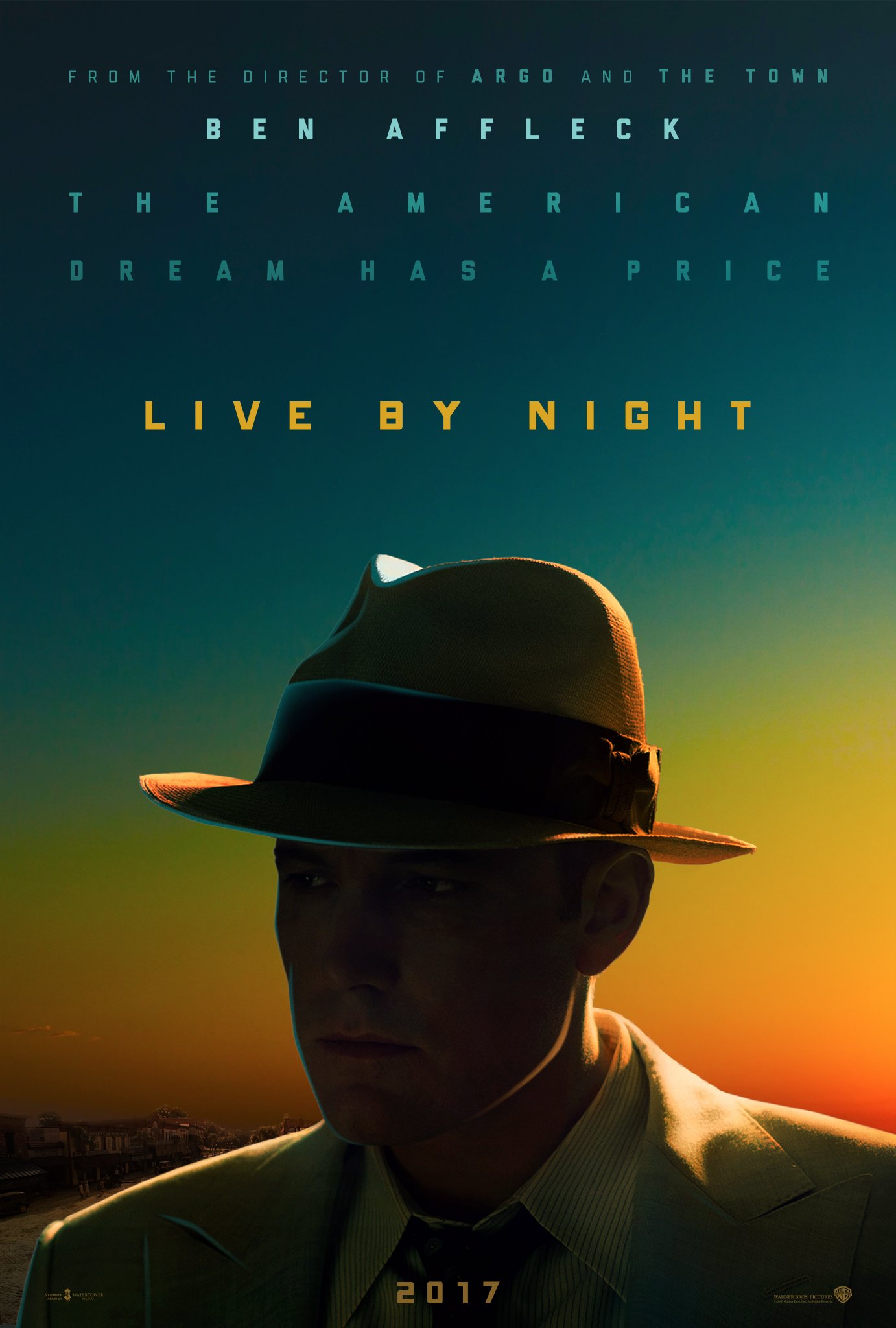 Live by Night” is produced by Oscar winner Leonardo DiCaprio and Jennifer Davisson, under the Appian Way banner; and Ben Affleck and Jennifer Todd for Pearl Street Films. Chris Brigham, Chay Carter and Dennis Lehane are serving as executive producers for the film.