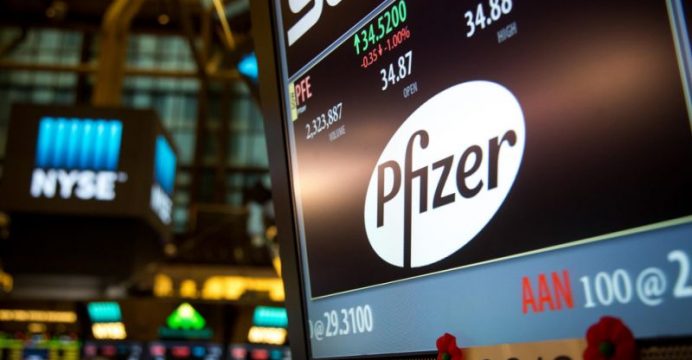 US pharmaceutical giant Pfizer is nearing a deal to buy US biotech firm Medivation, which specializes in cancer treatments, for nearly $14 billion, US media reported.

Bloomberg and The Wall Street Journal said the deal could be made public as early as Monday. The Journal, citing people familiar with the matter, said it could be an all-cash transaction, reports BSS. 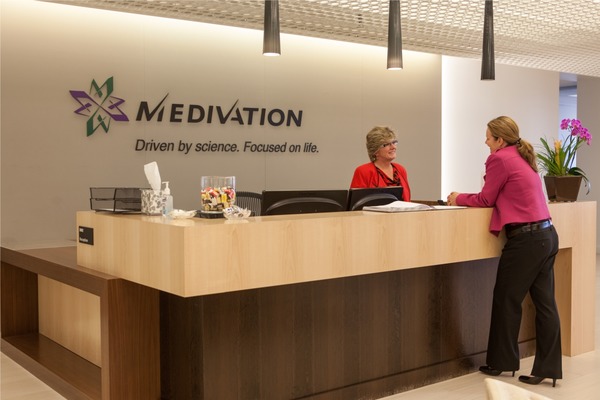 Medivation to be acquired by Pfizer

By purchasing Medivation, Pfizer would add to its portfolio the drug Xtandi, a promising treatment against prostate cancer that analysts estimate will generate some $1.33 billion in annual sales by 2020.

The purchase would be Pfizer’s biggest buy since it bought the medical device company Hospira last year for $17 billion.

The transaction is a snub to the French pharmaceutical group Sanofi, which earlier offered $58 a share, which Medivation rejected in July.