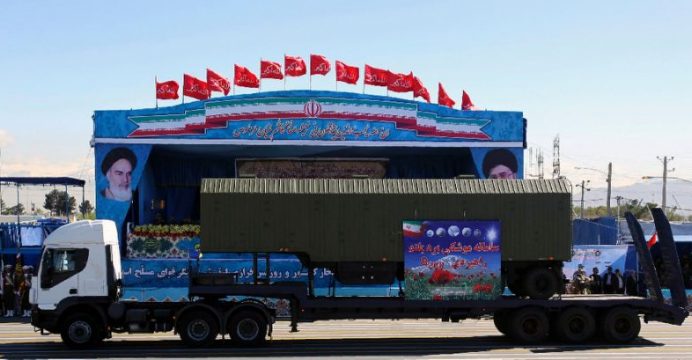 Iran released images of its first domestically built long-range missile defence system on Sunday, a project started when the country was under international sanctions, reports BSS

The system was designed to intercept cruise missiles, drones, combat aircraft and ballistic missiles, according to earlier statements by Dehghan. 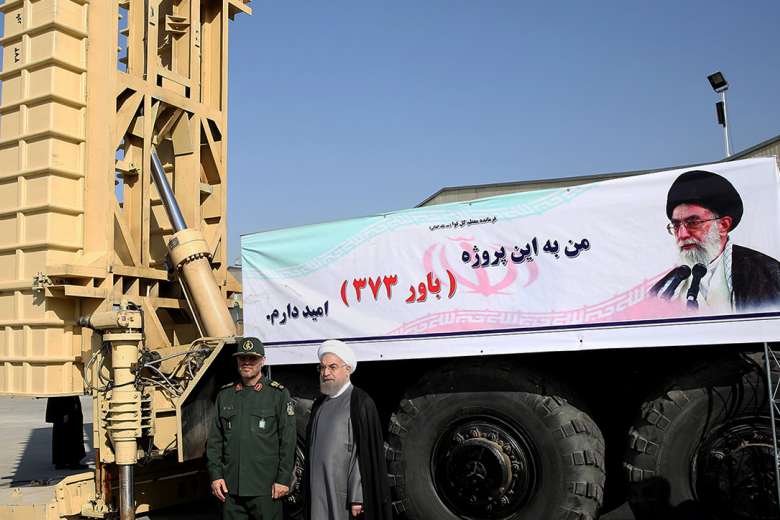 The project was launched as an alternative to the Russian S-300 system, the delivery of which was suspended in 2010 due to sanctions imposed over Iran’s nuclear programme.

“We did not intend to make an Iranian version of the S-300 — we wanted to build an Iranian system, and we built it,” Dehghan told the IRNA news agency over the weekend.

In an earlier speech at Friday prayers, he said: “Our missile power is at such a level that we are able to destroy all our targets at any operational range.”

Rouhani said in a televised speech on Sunday that Iran’s military budget had more than doubled compared with last year.

Rouhani also unveiled the first Iranian-made turbo-jet engine on Sunday, saying it was capable of flight at 50,000 feet.

“The Islamic republic is one of eight countries in the world who have mastered the technology to build these engines,” the president said.

Dehghan added that Iran was now looking to develop seaborne cruise missiles capable of supersonic speed. In 2015, shortly before the conclusion of an international agreement on Iran’s nuclear programme, Moscow re-authorised the delivery of the S-300 system in a move criticised by the United States and Israel.

Iran’s army said in May that it was now equipped with the S-300 system, though further parts are due over the coming months. The new Bavar 373 has Iran’s first vertical launcher, using Sayad 3 missiles that were first tested in September 2014.