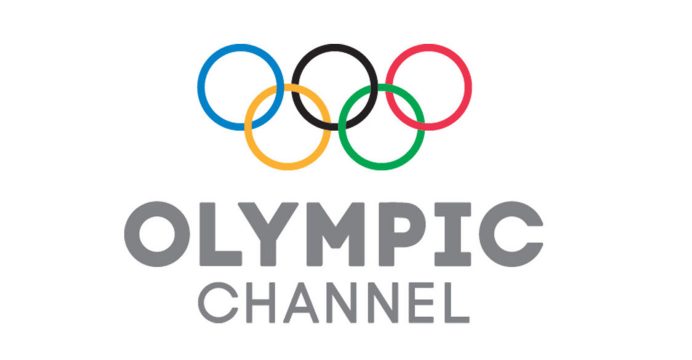 ŌĆ£We are delighted that Toyota, our newest Worldwide TOP Partner, will also support the Olympic Channel as a Founding Partner,ŌĆØ said IOC President Thomas Bach. ŌĆ£We look forward to strengthening our partnership through the Olympic Channel.ŌĆØ

The Olympic Channel is a new, groundbreaking digital platform, where fans can experience the power of sport and the Olympic Movement all year round, which will launch worldwide on Sunday 21 August following the Closing Ceremony of the Olympic Games Rio 2016. 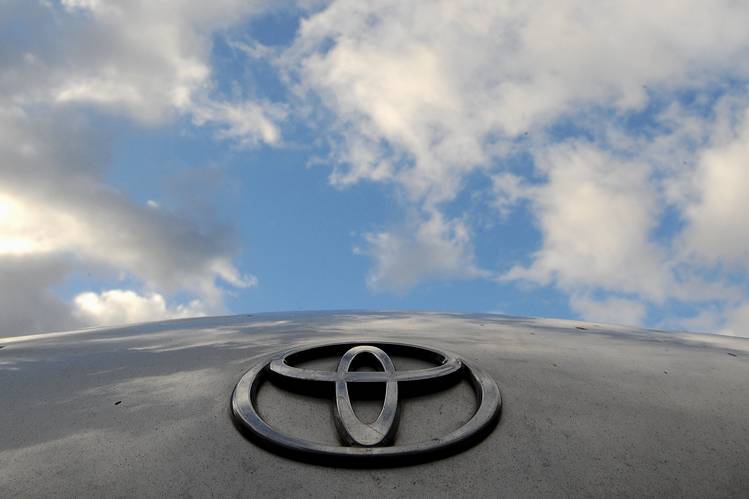 The IOC announced Toyota as a Worldwide TOP Partner in 2015. As a TOP Partner, Toyota will support the organisers of future Olympic Games, the IOC and National Olympic Committees and their Olympic teams around the world. In line with Olympic Agenda 2020, with sustainability as one of its key pillars, Toyota will work with the Organising Committees through to 2024 to provide sustainable mobility solutions for the Games to help with safer, more efficient mobility, including intelligent transport systems, urban traffic systems and vehicle-to-vehicle communications systems. The partnership will help deliver a mobility legacy in the host cities and countries.