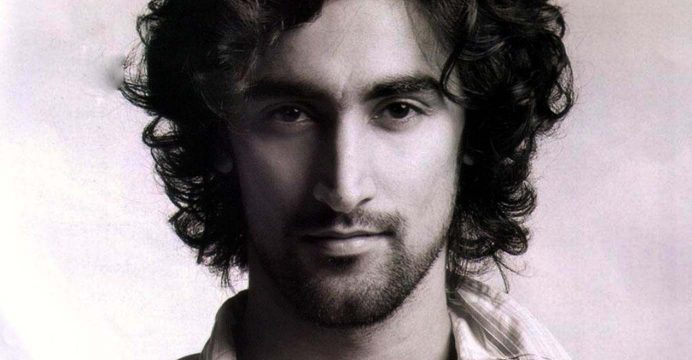 The makers of Veeram launched the first poster from the film today. Starring actor Kunal Kapoor and adapted from the Shakespearan classic Macbeth, the poster gives us a glimpse of Kunal’s bare back who dons the avatar of a warrior, reports Bollyspice.

From the looks of it, Kunal has worked uber hard to fit the role of a warrior in this epic tale based in the 1400s even before Shakespeare was born. The story is set in the North Malabar area of Kerala.

We can’t wait to see the actor spell his magic onscreen with this path-breaking performance!

Directed by national award winning film-maker Jayaraj Nair, the film has been produced by Chandramohan Pillai and Pradeep Rajan of Chandrakala Arts.

Check out the poster in three different languages.- Hindi English and Malayalam.