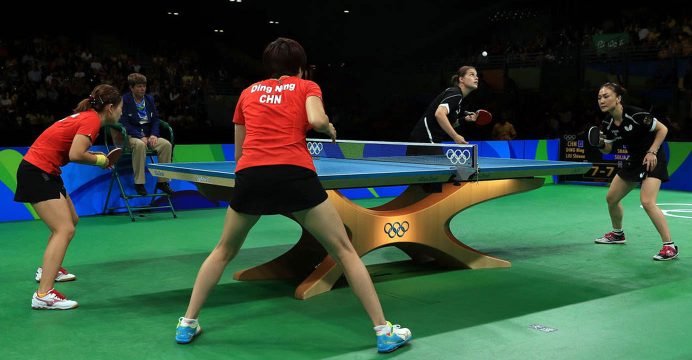 China continued to show why they are the masters of table tennis on 16 august with a resounding win over Germany to take the women’s team gold.

In a 3-0 whitewash (3-0, 3-0, 3-1) that lasted just one-and-a-half hours, China’s Li Xiaoxia and Liu Shiwen used booming smashes and prodigious spin shots to overcome Han Ying and Petrissa Solja of Germany without dropping a game in the opening singles matches.

Germany showed a little resistance in the doubles match when they took the third game but Liu and her partner Ding Ning soon regained control to complete a resounding victory. 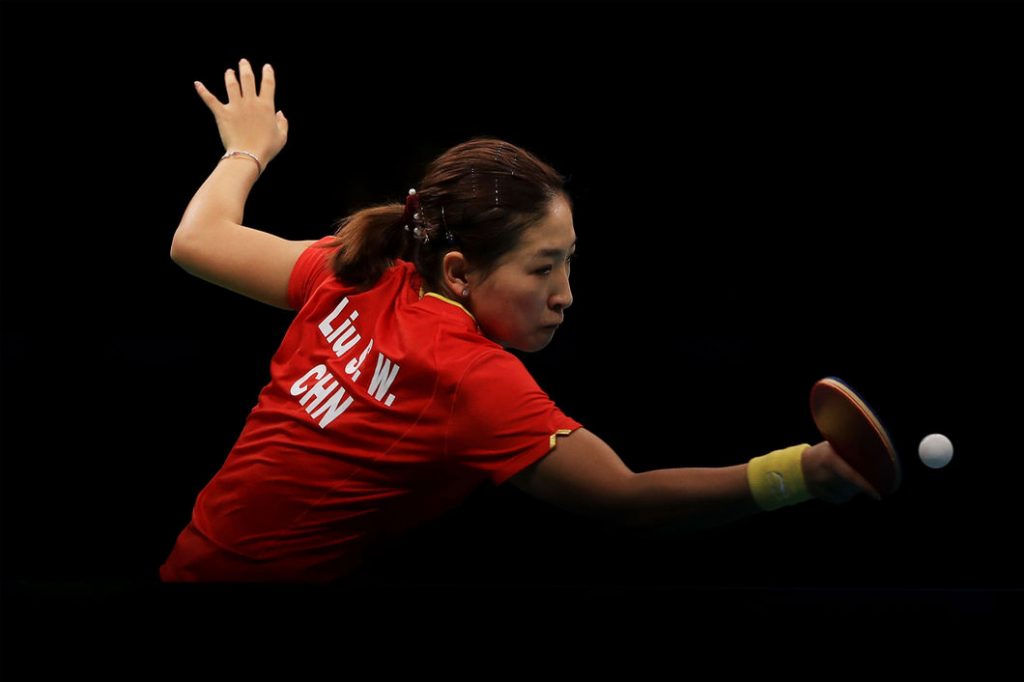 “Losing that game made the competition more anxious and exciting, but of course I didn’t want to lose any game,” Liu said.

Despite the lop-sided manner of the defeat, the silver represents the best-ever result for Germany in women’s table tennis after the country had failed to win a medal of any kind until they defeated Japan in a four-hour marathon in the semi-finals.

“The fact that we won one game makes us happy,” said Germany’s Han. “Skills-wise the gap between us and China is simply too big, so this is the first time I’ve not felt pressure while playing a match. It was just about enjoying table tennis,” she said.

China has won 26 out of 30 golds awarded in table tennis since the sport joined the Olympic program in 1988, claiming gold and silver in both singles events in Rio so far and being favourites to win the men’s team title as well. The country has now won 22 of the last 23 available gold medals in table tennis.

The women’s team head coach, Kong Linghui, said that while the journey to the title this year had been relatively smooth and relaxing, they were already planning for Tokyo 2020, where they expect the young and highly promising Japanese team to become a greater threat. 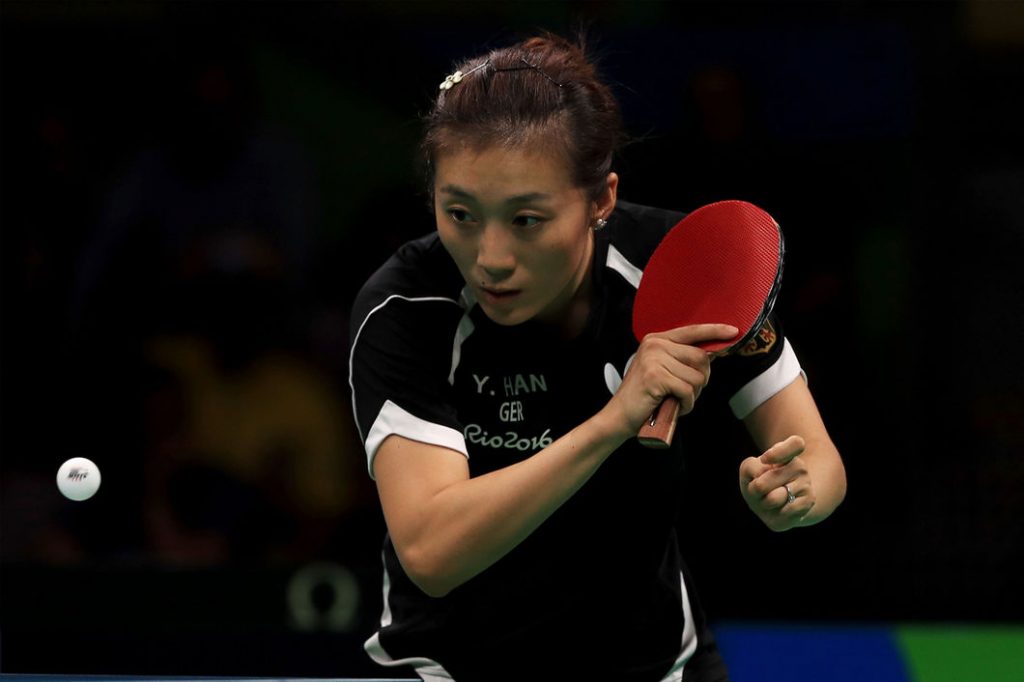 “We are still talking to the current team about whether they will be able to continue to 2020. If we send a completely new team then it will be a tough battle,” he said as he looked ahead to the next Olympic challenge.

Fifteen-year-old Mima Ito of Japan became the youngest-ever Olympic table tennis medallist after she helped her team to clinch the bronze medal earlier in the day, easing to victory over Singapore’s Feng Tianwei to secure a 3-1 win. The bronze was Japan’s second medal in a women’s event in table tennis at the Olympic Games after it claimed silver in the same event four years ago.