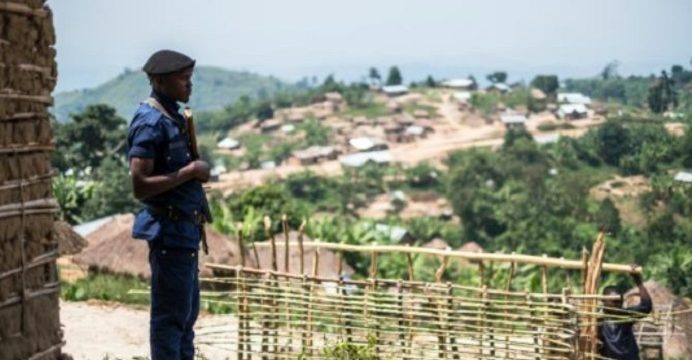 Nineteen people have been killed in clashes between police and militia in the centre of the Democratic Republic of Congo, authorities said, reports BSS.

He said Nsapu was among eight militia members killed in the fighting in the town of Tshimbulu on Friday. Eleven policemen also died, Kande said. 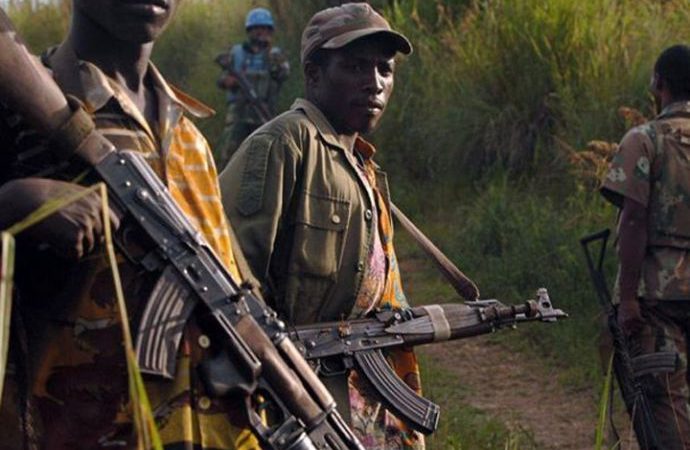 In recent weeks Nsapu has resolved to “rid Kasai-Central of the security forces, who have carried out all kinds of harassment against the population,” the UN-backed Radio Okapi said, quoting local sources.

Kande said four other policemen were missing and about 40 militia members were captured including 17 children aged between five and 12.

Police also seized weapons and ammunition. He said the fighting erupted “following an intervention by security forces who sought to protect and safeguard the peaceful citizens of Tshimbulu, before being “dangerously attacked by terrorists of leader Kamwina Nsapu”.