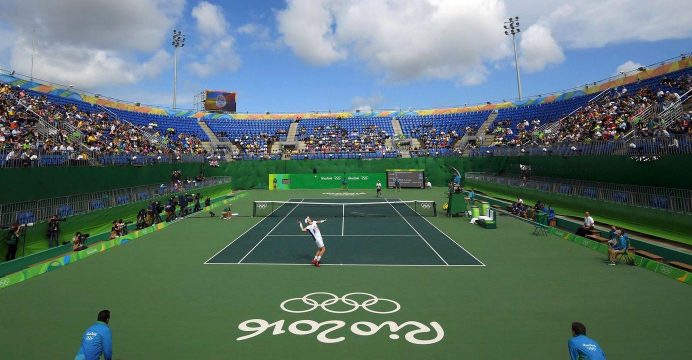 “Patrick Bordier was a friend and someone at the service of athletes,” he added.