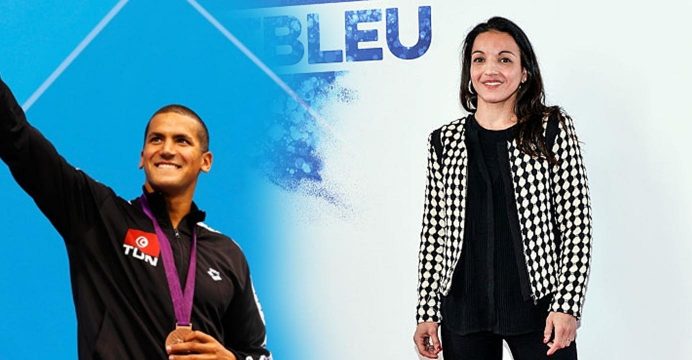 The latest edition of the Arab Expatriate Exchange features two Olympic athletes with ties to North Africa: Olympic gold-medal winning swimmer Oussama Mellouli from Tunisia and Sarah Ourahmoune, a French citizen of Algerian ancestry who will be the first female boxer to represent France at the Olympics.

When asked whether he thought he would have reached the same level of success had he stayed in Tunisia, Oussama responded: “I think I was a skilled swimmer. Would I say that if I stayed home I would have won three Olympic medals? Probably not.”

Sarah highlighted her hopes for her post-boxing days, saying: “I would be thrilled to support athletic programs for migrants and children of migrants. It’s always a pleasure for me to share my passion for boxing and to teach the values we find in sports.” 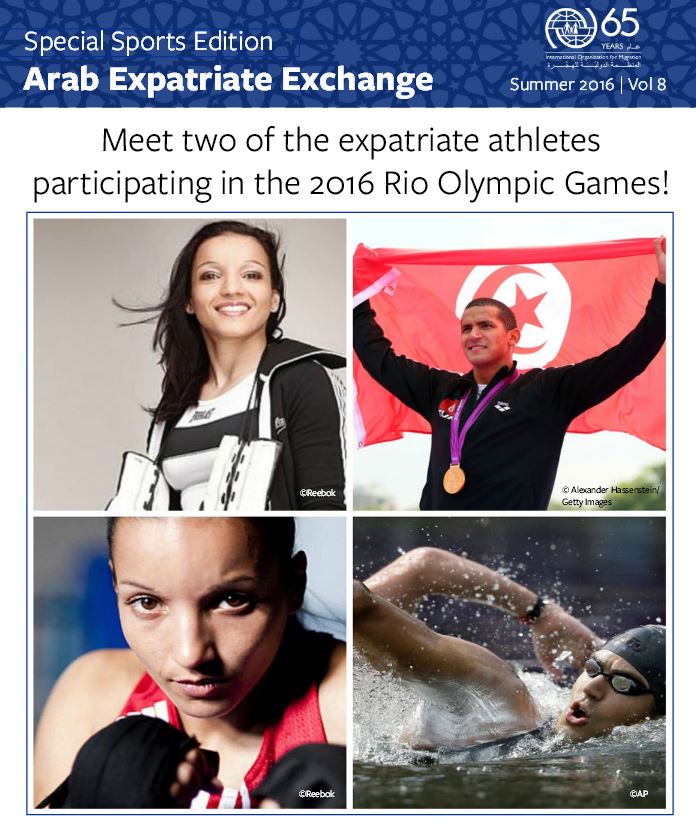 The latest edition of the quarterly Arab Expatriate Exchange looks at how diaspora communities can use athletics as a way to engage in development activities in their countries of origin.

The featured organization in this issue focuses on a millennial Egyptian entrepreneur who used the education, experience and networks he gained abroad to open a sports marketing company. Using these connections, he has been able to start a business that links aspiring young Egyptian athletes with university scholarship programs in the USA, giving them a similar opportunity to that of Oussama Mellouli.

Engaging youth through sports and cultural programming is the featured project. In Morocco, the FORSATY program is working within disadvantaged communities to give young people opportunities for athletic careers in order to prevent them turning to negative coping mechanisms such as irregular migration.

One young man who benefitted from this program is Yassine. In May, the community-based group linked him up with trials organized by the national league Tetouan AJAX Futsal Club. The club selected Yassine and 11 others out of 170 players to become Junior Futsal Club members – putting him a single step away from playing in the national leagues with one of the hottest teams in Morocco.