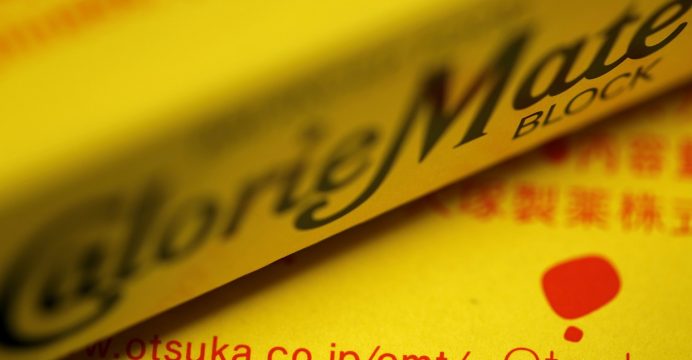 Otsuka Holdings has previously made an announcement concerning this matter in a release titled “Notification of Change of Equity Method Affiliate (Transfer of Shares)” and dated May 17, 2016. As a result of the share transfer, Otsuka Holdings expects to record extraordinary income of approximately 16 billion yen from sales of shares of its affiliate’s stock in its financial statements for the third quarter of the fiscal year ending December 31, 2016.

Full-year consolidated financial forecasts for FY2016 (fiscal year ending December 31, 2016) taking into account this extraordinary income and other factors are currently under review and will be announced on August 9, 2016, at the time of the announcement of FY 2016 first-half actual financial results