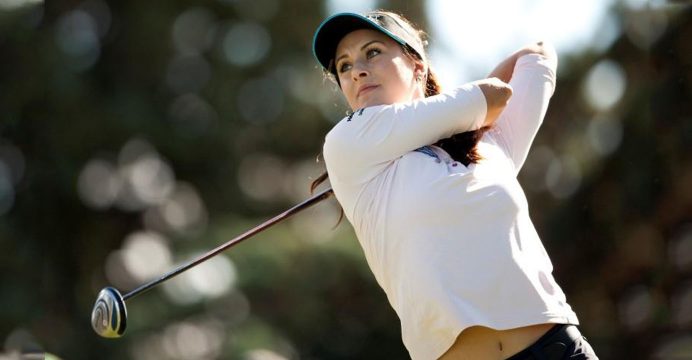 Russia says 271-strong team will be cleanest at Rio

Russia will be represented in most sports at the Rio Olympics, with 271 of its sportsmen and women cleared to participate ahead of the opening ceremony, Russian Olympic Committee (ROC) head Alexander Zhukov said on Thursday, reports Reuters.

Russian boxers, judokas and shooters were among those given last-minute approval by the International Olympic Committee (IOC) in the aftermath of a doping scandal which has tarnished Russia’s reputation as a sporting superpower and threatened to split the Olympic movement.

Russia’s depleted team will comprise about 70 percent of the 387-strong squad originally named for the Games.

The country’s track-and-field athletes and weightlifters have already been barred over doping offences, and Russia narrowly avoided a complete ban over allegations its government and FSB security service systematically covered up widespread cheating. 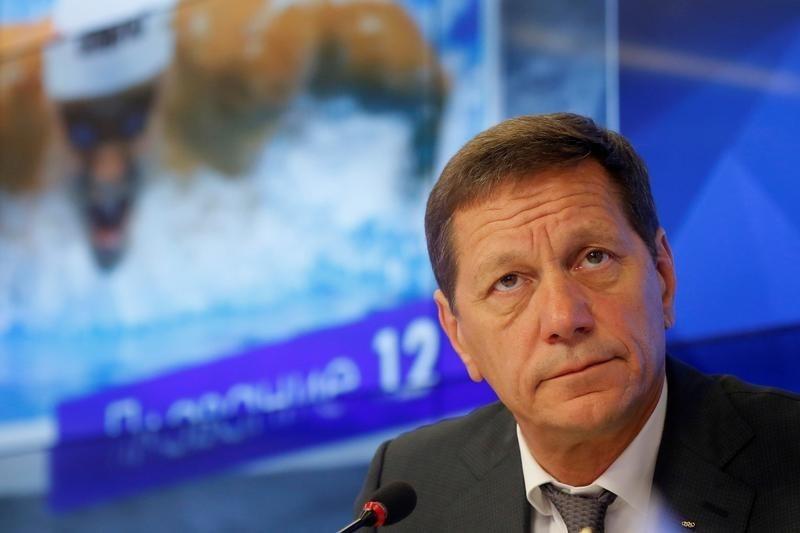 The IOC chose not to impose a blanket ban on all Russian athletes at a meeting in July, but directed sports federations to allow them to compete if they met a set of criteria, including a clean doping past and sufficient testing at international events.

Zhukov said the stringent conditions meant Russia’s 271-strong team would now be the cleanest at the Rio Games.

“Not one team underwent such strict requirements as Russian athletes,” he told a news conference in Rio. “No athletes from any country … had the rules changed to bar those previously guilty of doping.”

Russia has long drawn pride and prestige from its history of Olympic success and President Vladimir Putin has used sporting victories to showcase his image of the country as a resurgent global power.

Speaking to the Russian team before they left for Rio last week, Putin said Russia’s Olympic ambitions had fallen victim to a politically-motivated plot.

Zhukov said it was unfair that Russian sports stars such as double Olympic champion pole vaulter Yelena Isinbayeva would now watch the Games from home while past doping offenders including top U.S. runner Justin Gatlin took to the field.

“Athletes such as Yelena Isinbayeva … are absolutely clean,” he said. “This is a flagrant injustice.”