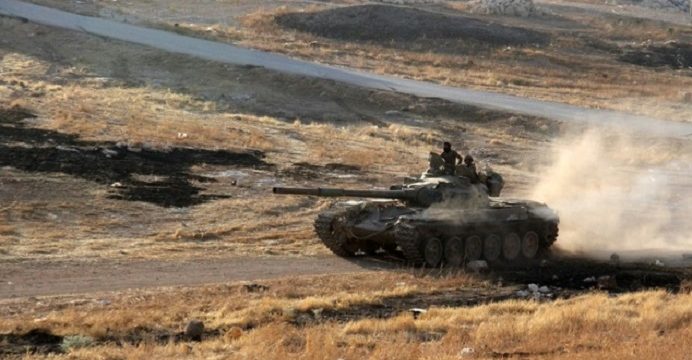 Syrian regime forces backed by heavy Russian air raids recaptured a series of hilltops and villages on the southwest edges of Aleppo city from rebel groups, a monitor said on Wednesday, reports BSS.

The advance rolls back the short-lived gains from a rebel offensive launched on Sunday to ease the regime’s siege of eastern opposition-held districts of the divided city. 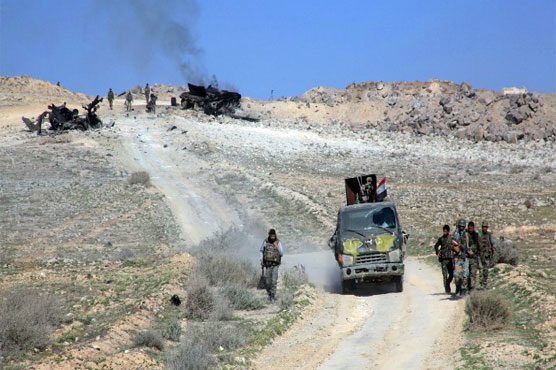 The Observatory said 50 rebels and allied jihadists had been killed since the assault began, as well as dozens of regime troops.

The Al-Watan daily, which is close to the government, reported on Wednesday that government forces “advanced again south and southwest of Aleppo because of the major setbacks” among rebel factions.

The anti-regime fighters are seeking to capture Ramussa, a district in Aleppo’s southwest suburbs, in a bid to cut off government forces and open a new route into the city for rebels.

Overnight, at least 10 civilians including four children were killed in rebel shelling of government-controlled districts on Aleppo’s southwestern edges, the Observatory said. More than 40 civilians have been killed in opposition bombardment of those neighborhoods since Sunday.