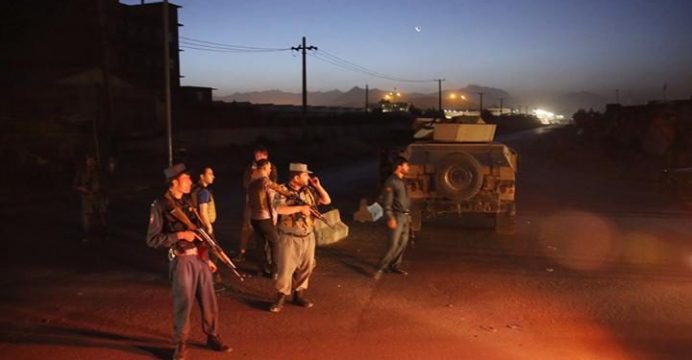 A massive Taliban truck bomb struck a hotel for foreigners on the outskirts of Kabul on early Monday, officials said, just days after the deadliest attack in the Afghan capital for 15 years, reports BSS.

There were no immediate reports of casualties from the powerful bombing, which occurred close to a military base next to Kabul’s international airport northeast of the city, and rattled windows several kilometres (miles) away.

The attack on Northgate hotel, a heavily guarded compound for foreign contractors with blast walls, watchtowers, and sniffer dogs, underscores the worsening security situation in Afghanistan.

“A truck packed with explosives struck the entrance of Northgate,” an Afghan security source told AFP, without offering any further details. 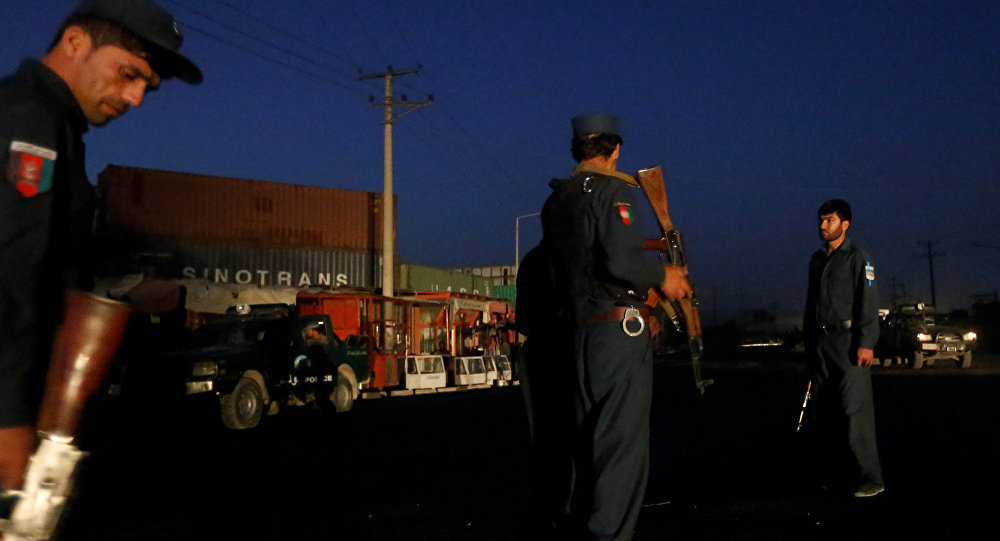 The Taliban said the truck bomb paved the way for their fighters to enter the facility with rocket-propelled grenades and small arms.

The insurgents claimed that more than 100 “American invaders” were killed and wounded in the attack. The Taliban are routinely known to exaggerate the toll from their attacks.

Afghan commandos cordoned off all arterial roads leading up to Northgate and foreign special forces were at the scene of the attack, local TV station Tolo reported. The hotel was not immediately reachable by telephone.

Tremors from the powerful explosion, which was preceded by a power outage, were felt across the city. The assault comes as the Taliban ramp up their annual summer offensive after a brief lull during the holy fasting month of Ramadan, which ended in early July.

The attack comes after twin bombings left 80 people dead in the Afghan capital on July 23, in the deadliest attack in the city since the Taliban were ousted from power in 2001.

The bombings tore through crowds of minority Shiite Hazara protesters as they gathered to demand that a major power line be routed through the central province of Bamiyan, one of the most deprived areas of Afghanistan.

That attack claimed by the Islamic State group, which is making gradual inroads into Afghanistan, challenging the Taliban on their own turf.

Afghan forces backed by US airstrikes have since ramped up an offensive against IS jihadists in their eastern stronghold of Nangarhar.

The attacks are a grim indicator of growing insecurity in Afghanistan, which has resulted in large civilian casualties. The UN last week said civilian casualties rose to a record high in the first half of 2016, with children in particular paying a heavy price as the conflict escalates.

Between January and June, 1,601 civilians were killed and 3,565 were wounded — a four percent increase in casualties compared to the same period last year, the United Nations Assistance Mission in Afghanistan (UNAMA) said.