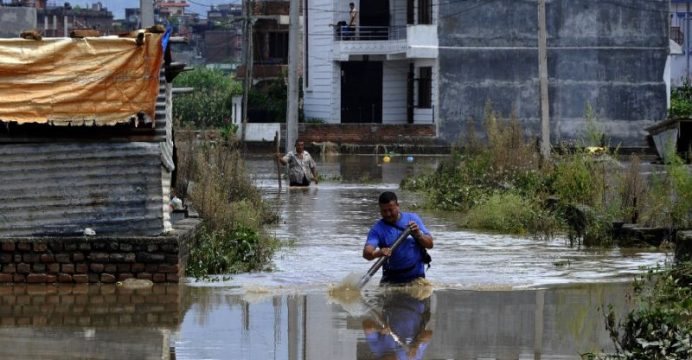 At least 58 people have died in floods and landslides triggered by heavy rains in Nepal, the government said on Wednesday, reports BSS.

Another 20 people are missing and the Nepal army is racing to evacuate hundreds more from flooded villages as the waters rise. The home ministry spokesman said 58 people were confirmed dead and another 20 were still unaccounted for.

“Our teams are working continuously in search and rescue operations, as well as to provide relief,” deputy spokesman Jhanka Nath Dhakal told reporters. 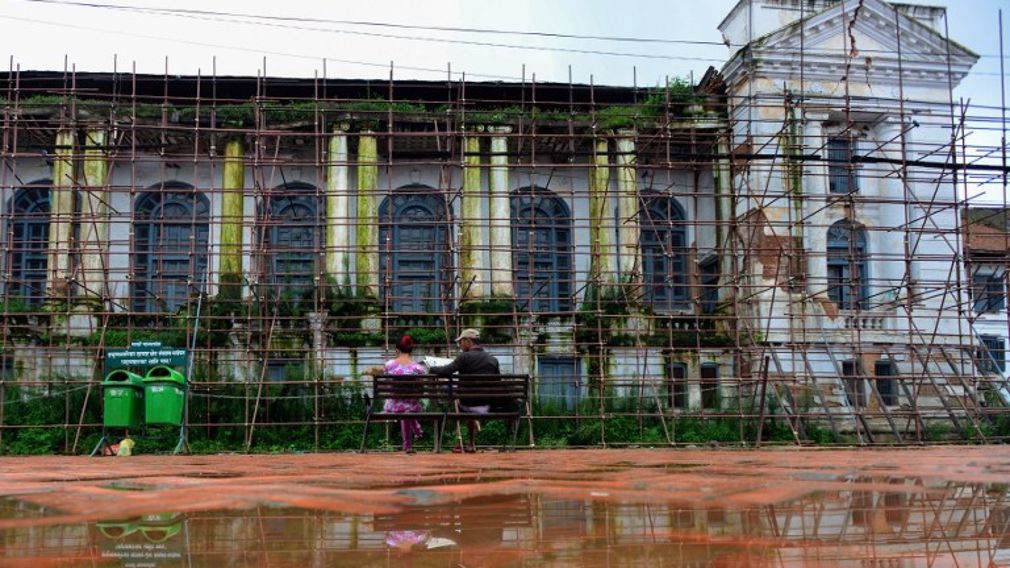 Images released by the army, which is involved in the operation, showed villagers waiting on rooftops to be evacuated in motorboats.

Scores of people die every year from flooding and landslides during the monsoon rains in Nepal and neighbouring India. Earlier this month, two children were killed when a school in the capital partially collapsed in heavy rains.

The situation is particularly desperate this year because millions of Nepalis are still living in tents or makeshift huts after a devastating earthquake that killed nearly 9,000 people in 2015.