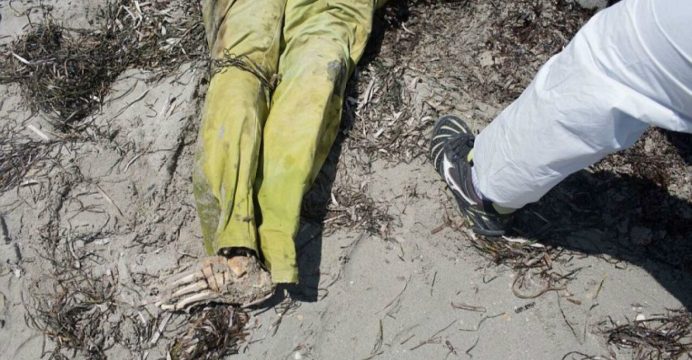 Bodies of 14 executed found in Benghazi

A hospital in Libya’s second city Benghazi said on Friday it had received the bodies of 14 people killed execution-style, in what the UN envoy said was a “war crime”, reports BSS.

The unidentified bodies were found on Thursday and brought to the Benghazi Medical Centre by members of the Red Crescent, a doctor at the facility told reporters.

“The bodies bear shots to the head which could mean they were executed,” said the doctor who declined to be named. 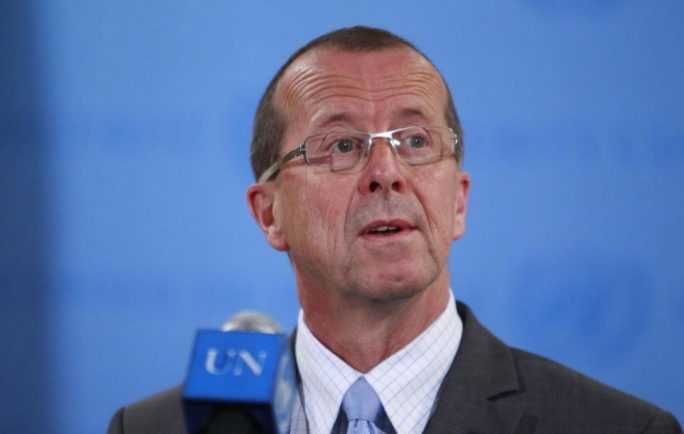 UN envoy to Libya Martin Kobler denounced the killings, branding them a “war crime” in a message posted on his Twitter account. Kobler said he was “utterly shocked and dismayed by the summary execution of a number of people in Benghazi.”

“This is a war crime,” he said in the tweet, calling for an investigation into the murders and for those responsible to be brought to justice.

Benghazi has seen bloody battles for more than two years between forces loyal to the internationally-recognised parliament and armed groups including the jihadist Islamic State group.

Forces loyal to General Khalifa Haftar have regained several districts of Benghazi in recent months but have yet to retake the whole city.

The doctor told reporters that the 14 bodies were found in areas under the control of Haftar’s men. Security officials in the eastern city of Benghazi contacted by reporters declined to confirm or deny the killings.