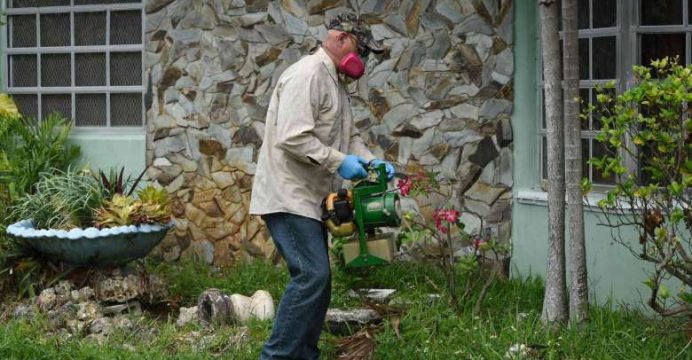 Florida health officials said on Tuesday they were investigating a possible case of Zika that was not contracted while traveling to a region affected by the mosquito-borne virus, suggesting an outbreak may be under way, reports BSS.

The Florida Health Department “is actively conducting an epidemiological investigation,” a statement said, after the possible case emerged in Miami-Dade County.

It said Zika prevention kits and repellent would be available for pickup at the health department and distributed in the area being studied. 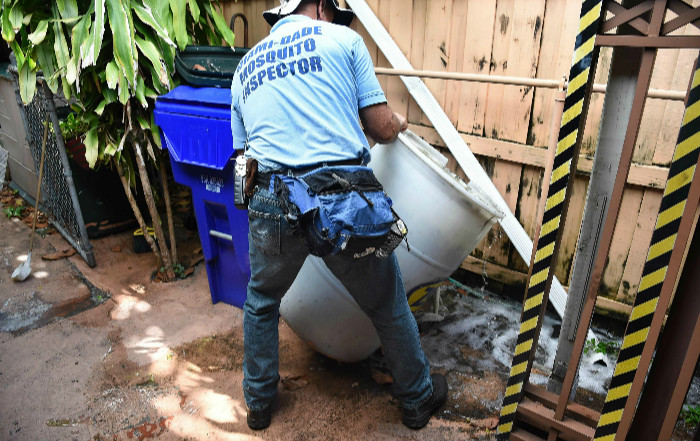 “Zika kits are intended for pregnant women, mosquito control has already conducted reduction and prevention activities in the area of investigation.” the health department said.

As of mid-July, US health officials have reported 1,306 cases of Zika in the continental United States and Hawaii. None of these cases has been the result of local spread by mosquitoes. Fourteen have involved sexual transmission and one was the result of a laboratory exposure.

Zika virus can cause a variety of symptoms, including rash and joint and muscle pain, but often carries no symptoms at all. It is primarily of concern to women who are pregnant or want to become pregnant, because the virus carries the risk of causing irreversible brain defects in the fetus. Zika also has been shown able to trigger paralysis/Guillain-Barre Syndrome.