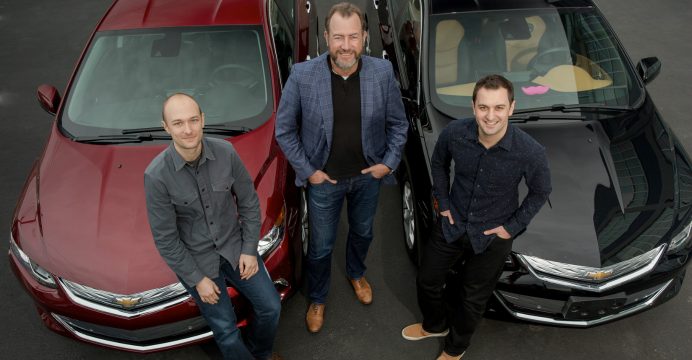 Lyft and GM’s Express Drive expands to Colorado and California

Lyft and General Motors announced the expansion of their Express Drive short-term vehicle access program to California and Colorado, including the all-new 2017 Chevrolet Bolt EV.

Launching in San Francisco in the summer of 2016 and in Los Angeles by the fall, Express Drive’s California members will have access to vehicles from the largest electric vehicle fleet in ridesharing, including the 2017 Chevrolet Bolt EV(available late 2016) and the extended-range electric 2016 Chevrolet Volt. 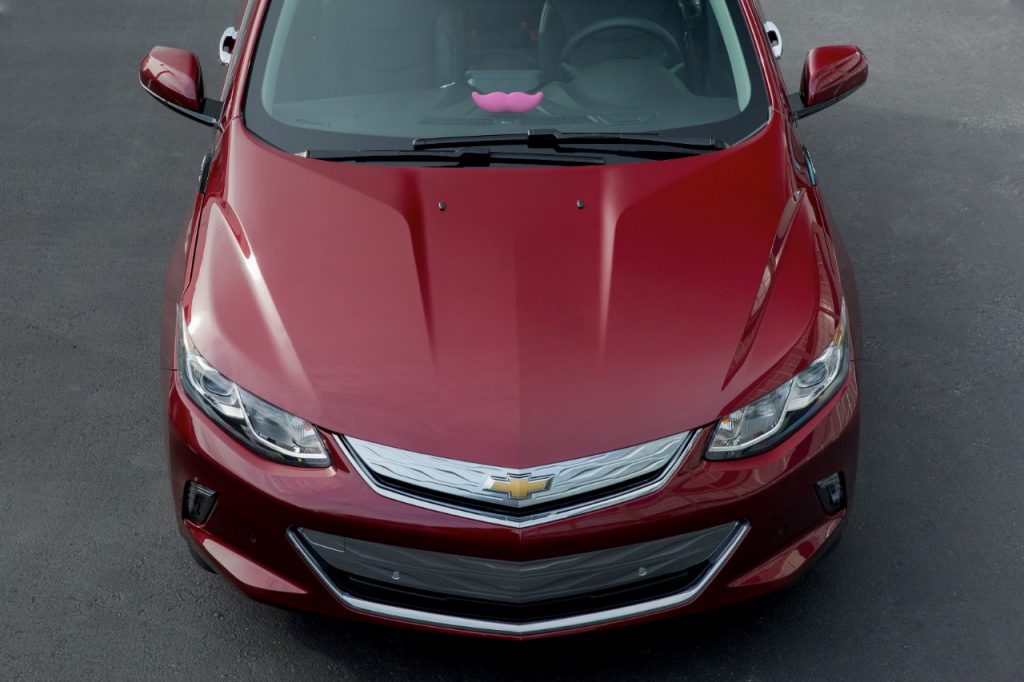 General Motors and Lyft Inc. announced a long-term strategic alliance to create an integrated network of on-demand autonomous vehicles in the U.S.

The expansion follows successful launches in Chicago, Boston, Washington D.C. and Baltimore. Since March, the Lyft-exclusive program has seen tremendous interest and adoption:

“We are also excited to be adding electric vehicles to Express Drive, which is an important milestone for Lyft and the industry.”

GM President Dan Ammann said, “We are very pleased with the success of Express Drive and how quickly the team implemented the program since our alliance was announced earlier this year. The Chevrolet Bolt EV and Volt are a perfect fit for ridesharing offering very low operating costs and a wide range of connectivity features for both drivers and passengers.”