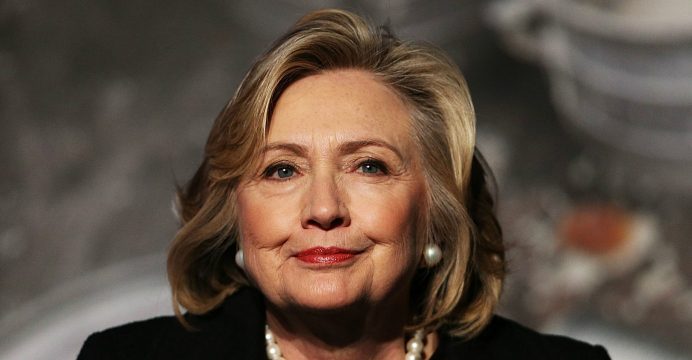 Hillary Clinton sought to move past the email controversy

Speaking during an interview with reporters, the presumptive Democratic nominee said her use of a private email account as secretary of state was a “mistake.”

“That is something that, at the time… seemed like a convenience, but it was the wrong choice,” she added. “I am certainly relieved and glad that the investigation has concluded.”

FBI chief James Comey on Tuesday recommended that no charges be brought over Clinton’s email use during her time as State Department chief from 2009 to 2013. The Justice Department on Wednesday accepted the recommendation, bringing the probe to an end. 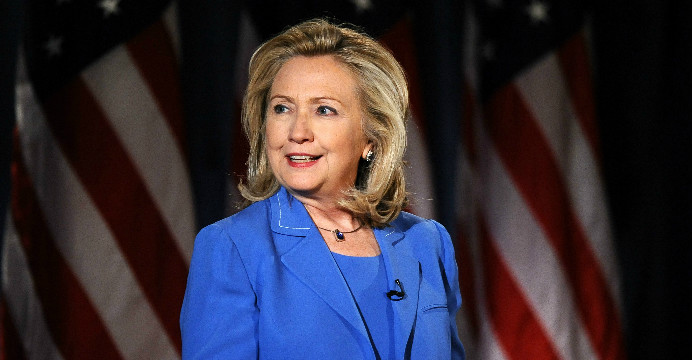 In her interview Friday Clinton deflected some of the blame toward “people in government, mostly in the State Department” with whom she communicated “who did not believe they were sending any material that was classified.”

“I do not think they were careless,” she said. “I just believe that the material… was being communicated by professionals, many with years of handling sensitive classified material, (who) did not believe that it was.”

Comey’s rebuke of Clinton fanned the controversy and could still complicate her increasingly tight race against Republican rival Donald Trump.

He and other Republicans have cried foul over the lack of charges, alleging that Clinton’s influence helped her escape criminal proceedings. Clinton on Friday maintained she was unaware at the time that she had sent classified information.

“I certainly did not believe that I received or sent any material that was classified,” she said, adding that emails containing classified information were “not marked or were marked inaccurately.”

The State Department said Thursday it will reopen its internal investigation into whether Clinton compromised her handling of classified material.