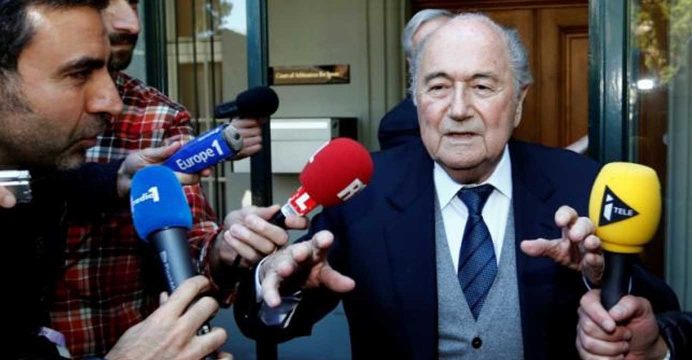 An appeal by former FIFA president Sepp Blatter against a six-year ban from all soccer-related activities will be heard at the Court of Arbitration for Sport (CAS) on August 25, CAS said on its website on Friday, Reports reuters.

In February, global soccer body FIFA’s appeals committee upheld the ban against Blatter for ethics violations, but reduced it from eight years to six.

The 80-year-old Swiss, once the most powerful man in the soccer world, lodged an appeal with CAS in March to have the decision overturned.

CAS said in March that the arbitration procedure comprised the exchange of written submissions and the constitution of a panel of three arbitrators that would set up a hearing.

Following the hearing, the panel will deliberate and, at a later date, it will issue a decision in the form of an arbitral award.